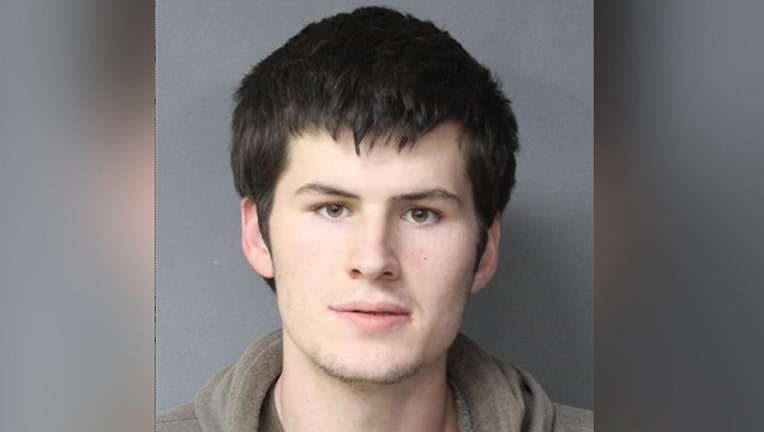 RICHMOND - Authorities arrested and charged a Fairfax County man Thursday for allegedly threatening the Speaker of the Virginia House of Delegates in a social media post. Speaker of the Virginia House of Delegates Eileen Filler-Corn (D-Fairfax) speaks after being sworn in during opening ceremonies of the 2020 Virginia General Assembly at the Virginia State Capitol on January 8, 2020 in Richmond, Virginia. Filler-Corn

Officials say Filler-Corn promptly reported the post, which has since be taken down. If convicted, Hartzell could spend a decade in prison.

"Our government was founded on a principle of citizen participation. Violence or the threat of it, whether aimed at those who legislate or their staff members, is not a part of that equation and it will not be tolerated under any circumstances," said Capitol Police Chief Col. Anthony Pike in a statement.

"I cannot emphasize strongly enough how seriously we take threats such as these," Pike continued. "The members of our General Assembly must be able to go about their legislative duties knowing they are free from fear of intimidation aimed at preventing them from conducting the business of the Commonwealth of Virginia."