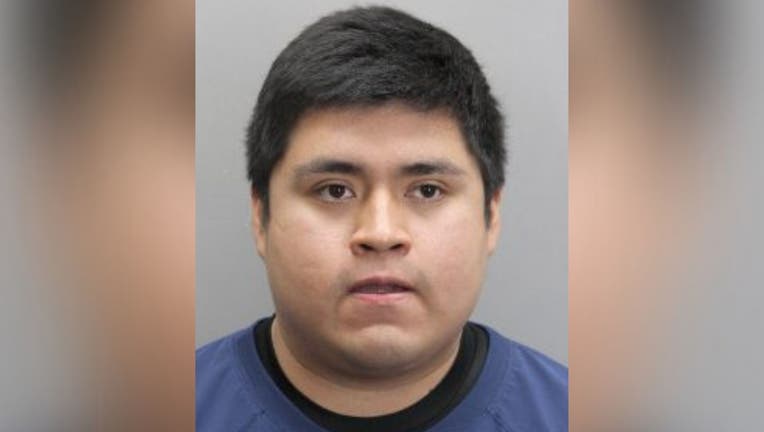 FAIRFAX COUNTY, Va. - A Fairfax County hospital technician is charged with sexually assault after he performed an examination that included a patient’s genitals without authorization.

READ MORE: Virginia massage therapist arrested for sexual battery while on the job

According to investigators, Yoshimi Koga Contreras, 25, of Gainesville, provided the patient with a gown and then told him to undress during the April 18 incident.

The victim reportedly believed Koga Contreras was authorized to perform the examination.

After the incident, the patient told a physician’s assistant of the examination – and the staff called the police.

Koga Contreras allegedly has no authorization or license to practice or provide medical treatment, police say.

On Tuesday, police charged him with aggravated sexual battery, and he was arrested in the town of Vienna on Thursday.

Koga Contreras has been jailed without bond.

Koga Contreras worked for Inova Fair Oaks Hospital since 2016, and police are asking anyone who has information about the case or who believes Koga Contreras had inappropriate contact with them to call police at (703) 246-7800.