After months of testing, Facebook has rolled out its new prayer feature.

Users who are members of faith-based Facebook groups will find an option allowing them to request prayers for a variety of reasons, like job interviews or illnesses. Other group members will be able to respond via the "I prayed" icon, as well as the other Facebook reactions, leaving a comment or sending a private message.

Facebook said it was inspired to introduce this feature after seeing how disconnected faith communities became at the onset of the COVID-19 pandemic.

In Facebook's "2020 Year in Review," the company acknowledged that consumers used the platform to "to build and maintain" their faith and community "even at a distance."

"That is why we have gathered information to help you leverage Facebook, Instagram, and WhatsApp to make it easier to connect with and serve your members and followers," Facebook said in a blog post. "During this uncertain time, we want to equip you with the online tools and information to continue inspiring people and give them hope."

The Rev. Robert Jeffress of First Baptist Church in Dallas said it can be a tremendous tool in spreading the gospel and connect believers.

Adeel Zeb, a Muslim chaplain at The Claremont Colleges in California, said people of faith should support this "vital initiative," though he qualified his remarks by saying Facebook should first "initiate proper precautions and protocols to ensure the safety of religiously marginalized communities."

And therein lies the basis of the skepticism. Facebook has faced criticism in the past for not doing enough to stop the harassment of marginalized groups. 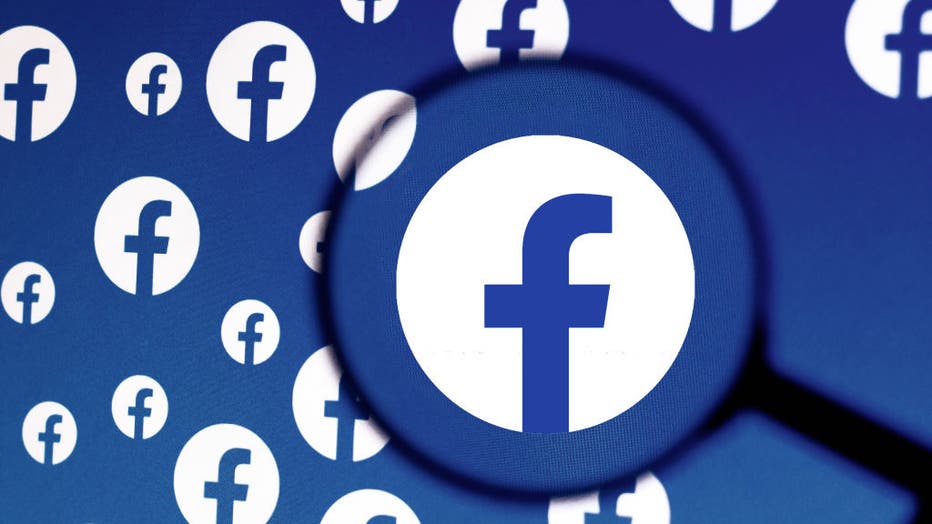 In this photo illustration, a Facebook logo is seen on a computer screen through a magnifying glass. (Photo Illustration by Rafael Henrique/SOPA Images/LightRocket via Getty Images)

And it has a long history regarding users’ privacy.

The Rev. Bob Stec, the pastor of St. Ambrose Catholic Parish in Brunswick, Ohio, said the prayer feature can be a good thing, but he has privacy concerns surrounding people sharing deeply personal traumas.

"Is it wise to post everything about everyone for the whole world to see?" he said. "On a good day, we would all be reflective and make wise choices. When we are under stress or distress or in a difficult moment, it’s almost too easy to reach out on Facebook to everyone."

In then there’s the question of what Facebook does with the data collected from users. Under its policy, Facebook uses this data in various ways, including personalized advertisements.

Even so, Facebook told the AP advertisers are not able to view a person’s prayer post to target ads.

This story was reported from Atlanta. FOX Business contributed to this report.