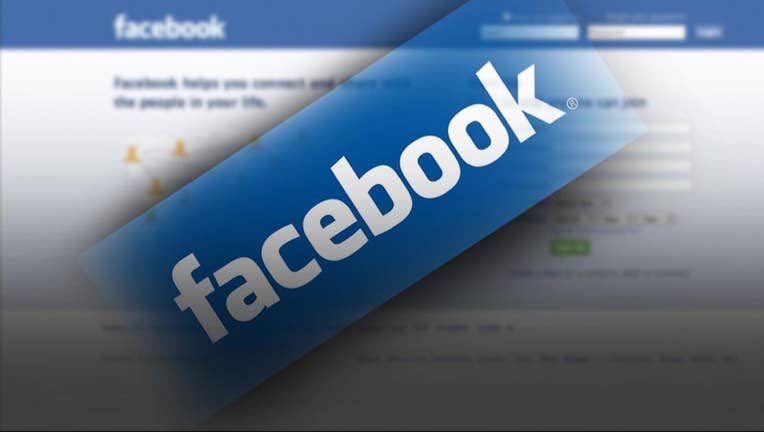 NEW YORK (AP) -- Facebook is slowly acknowledging the outsized -- if unintended -- role it played in the 2016 U.S. presidential elections.

Bowing to pressure from lawmakers and the public, the company said it will provide the contents of 3,000 ads bought by a Russian agency to congressional investigators, while also pledging to make political advertising on its platform more "transparent."

"I don't want anyone to use our tools to undermine democracy," CEO Mark Zuckerberg said in a Facebook video and wrote in an accompanying post . "That's not what we stand for."

The moves Thursday come amid growing pressure on the social network from members of Congress, who pushed Facebook to release the ads after the company disclosed their existence in early September. Facebook has already handed over the ads to the special counsel investigating Russian interference in the 2016 U.S. presidential election.

Facebook's reluctance to be more forthcoming with information that could shed light on possible election interference has prompted the chairman of the Senate intelligence committee to call for the company to testify in its election-meddling probe.

In one of the first steps Facebook has ever taken to open up its secretive advertising system to observation, the company will now require political ads to disclose both who is paying for them and all ad campaigns those individuals or groups are running on Facebook.

That's a key step that will allow outsiders to see how many different variants of a given ad are being targeted to various groups of individuals, a tactic designed to improve their effectiveness. At the moment, there's no way for anyone but Facebook to track these political ads, or for recipients to tell who is sponsoring such messages.

Since average users "don't know if you're seeing the same messages as everyone else," Zuckerberg said, Facebook will "make it so you can visit an advertiser's page and see the ads they're currently running to any audience on Facebook."

The company will hire 250 more people in the next year to work on "election integrity," Zuckerberg said.

The top Democrat on the Senate intelligence panel would go farther. Virginia Sen. Mark Warner is writing a bill that would require social media companies to disclose who funded political ads, similar to rules on television broadcasters. In an interview with The Associated Press, Warner said he hoped to work with social-media companies on the bill.

AND YET STILL SECRETIVE

Zuckerberg suggested that the company may not provide much information publicly, saying that the ongoing federal investigation will limit what he can reveal.

The leaders of the Senate Intelligence Committee have sought to bring Facebook executives before their committee for the past couple of weeks. But critics say Facebook should go further. They say the company should tell its users how they might have been influenced by outside meddlers.

The nonpartisan Campaign Legal Center, for instance, stressed again on Thursday that the company should make the ads public, "so that everyone can see the nature and extent of the use of Facebook accounts by Russia."

Zuckerberg also warned that Facebook can't catch all undesirable material before it hits its social network.

"I'm not going to sit here and tell you we're going to catch all bad content in our system. We don't check what people say before they say it, and frankly, I don't think our society should want us to," Zuckerberg said. But those who break the law or Facebook's policies, he added, "are going to face consequences afterwards."

Facebook won't catch everyone immediately, he added, but it can "make it harder to try to interfere."

Zuckerberg's move came a day after Twitter confirmed that it will meet next week with staff of the Senate Intelligence Committee, which has been scrutinizing the spread of false news stories and propaganda on social media during the election.

Sen. Warner said the committee wanted to hear from Twitter to learn more about the use of fake accounts and bot networks to spread misinformation.

"Twitter deeply respects the integrity of the election process, a cornerstone of all democracies, and will continue to strengthen our platform against bots and other forms of manipulation that violate our Terms of Service," the company said in a statement.