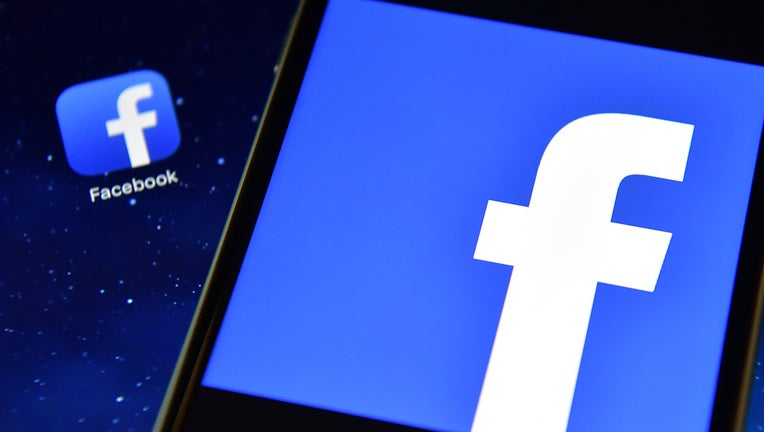 All three social media platforms, including Facebook Messenger, were affected by the outage.

Downdetector.com, a site that monitors site outages, shows Facebook had been down since 6:30 a.m. EST in much of the world, with thousands of reported outages concentrated in the northeastern U.S., Europe and the Philippines.

It appeared to be back up and running for most users by 9 a.m. EST.

#FacebookDown, #instagramdown and #whatsappdown were all trending on Twitter globally.