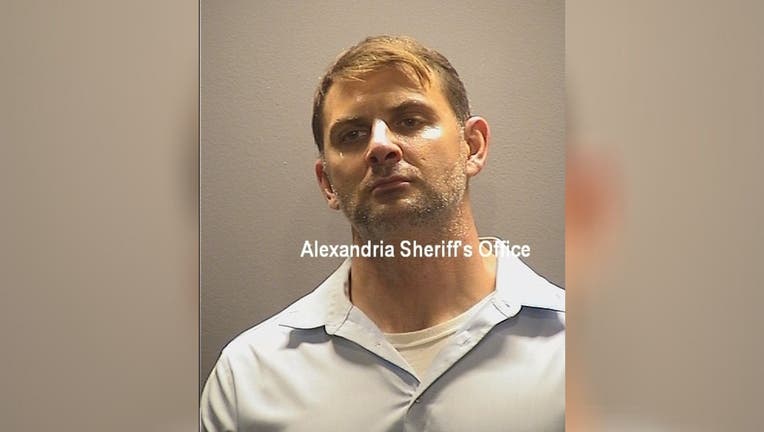 GAINESVILLE, Va. - A former Army Green Beret charged with espionage activity on behalf of Russia is scheduled to plead guilty to federal charges.

A plea hearing has been scheduled Wednesday in federal court in Alexandria for Peter Rafael Dzibinski Debbins, 45, of Gainesville, Virginia.

Court records do not spell out the specific charge to which he is expected to plead; when he was arrested in August, he was charged under the federal Espionage Act with divulging U.S. military secrets about his unit’s activities in former Soviet republics to Russian intelligence agents.

Debbins' attorney did not return an email Monday seeking comment.

Debbins, a Minnesota native, had a 15-year relationship with Russian intelligence, according to the indictment issued earlier this year. It began in late 1996 when he was still an ROTC undergrad at the University of Minnesota and on a visit to Russia for an independent study program gave a Russian handler the names of four Catholic nuns he had visited.

He joined the Army as an active duty officer in 1998 and served through 2005, the last two years as a Special Forces officer. He was discharged and lost his security clearance after violating protocols while on assignment in Azerbaijan, including bringing his wife with him to the country and allowing her to use a government-issued cellphone, according to officials.

As a civilian, he later worked for military contractors in counterintelligence roles, including work as a Russian linguist.

The indictment alleges he provided information and names of his fellow Special Forces members while he was on assignment in Azerbaijan and Georgia.

Debbins’ mother was born in the Soviet Union, and Debbins met his wife in the Russian city of Chelyabinsk, where they were married in 1997, according to the indictment.

According to the indictment, Debbins told Russian intelligence he considered himself a “son of Russia,” and “thought that the United States was too dominant in the world and needed to be cut down to size.”

In a handwritten confession filed in court, Debbins wrote that in 1997 he gave Russian intelligence a signed statement saying that “I want to serve Russia.”

“I had a messianic vision for myself in Russia, that I was going to free them from their oppressive government, so I was flattered when they reached out to me,” Debbins wrote.