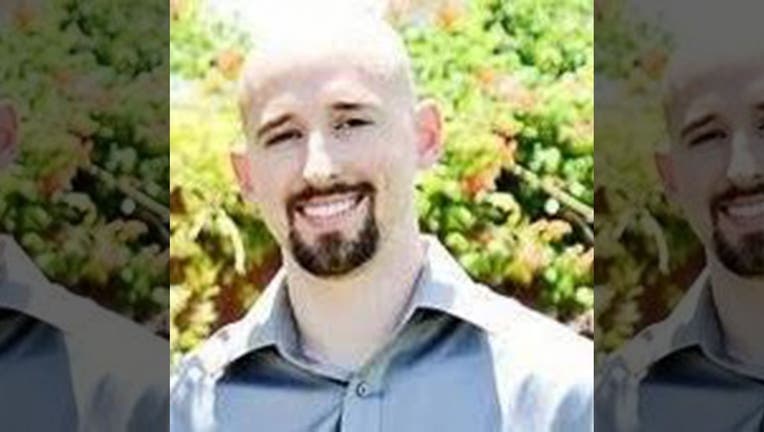 NEW YORK - A former CIA software engineer accused of stealing a massive trove of the agency's hacking tools and handing it over to WikiLeaks was convicted of only minor charges Monday, after a jury deadlocked on the more serious espionage charges against him.

Joshua Schulte, who worked as a coder at the agency's headquarters in Langley, Virginia, was convicted by a jury of contempt of court and making false statements after a four-week trial in Manhattan federal court that offered an unusual window into the CIA's digital sleuthing and the team that designs computer code to spy on foreign adversaries.

After they were instructed to resume deliberations Monday, jurors sent a note saying they were “extremely deadlocked.”

The verdict inspired smiles by Schulte and his lawyer, Sabrina Shroff, who described the charges he was convicted of afterward as “the most inconsequential.”

One juror said as she left the courthouse that the jury was always split down the middle on the most serious counts, although the jury was composed of only 11 people after one juror was dismissed last week when she told the panel she had come across news about the Schulte case before the trial.

“For me, I never felt the burden of proof was proved,” she said.

Prosecutors portrayed Schulte as a disgruntled software engineer who exploited a little-known back door in a CIA network to copy the hacking arsenal without raising suspicion, in what was said to be the largest leak in CIA history involving classified information.

It was only after the anti-secrecy group WikiLeaks published the so-called Vault 7 leak in 2017 — nearly a year after the theft — that the agency scrambled to determine how the information had been stolen. It identified Schulte, a 31-year-old originally from Lubbock, Texas, as the prime suspect.

Schulte had left the agency on stormy terms after falling out with colleagues and supervisors, and prosecutors described the leak as an act of revenge.

The data dump revealed CIA efforts to hack Apple and Android smartphones and even described efforts to turn internet-connected televisions into listening devices.

But the defense said the prosecution failed to present a clear case or show how they could be sure Schulte was the culprit.

Even after presenting a month of testimony, 18 witnesses and more than 1,000 exhibits, “the government still is not able to answer for you the very basic questions,” Shroff told jurors on Schulte's behalf. “There are more questions now than when this trial first began.”

Shroff argued that investigators could not be sure who took the data because the CIA network in question “was the farthest thing from being secure.”

Prosecutors said Schulte, after being arrested in New York, attempted to leak even more classified information using a contraband cellphone that had been smuggled into the Metropolitan Correctional Center. They said he declared an “information war” and was “prepared to burn down the United States government.”