Ryan Vermillion, a former head athletic trainer for the Washington Commanders, who has been under investigation by the Drug Enforcement Agency for illegally distributing oxycodone to NFL players, entered an agreement to deferred prosecution on Friday. FOX 5's Jacqueline Matter reports.

Ryan Vermillion, a former head athletic trainer for the Washington Commanders, who has been under investigation by the Drug Enforcement Agency for illegally distributing oxycodone to NFL players, appeared in federal court Friday on drug charges.

During the court appearance, Vermillion agreed to deferred prosecution in the case which means he would avoid drug distribution charges as long as he adheres to the terms of the agreement and remains under supervised probation for one year.

The agreement also require Vermillion to pay a $10,000 criminal fine and undergo periodic drug testing. If he breaches the agreement, he will face federal prosecution. 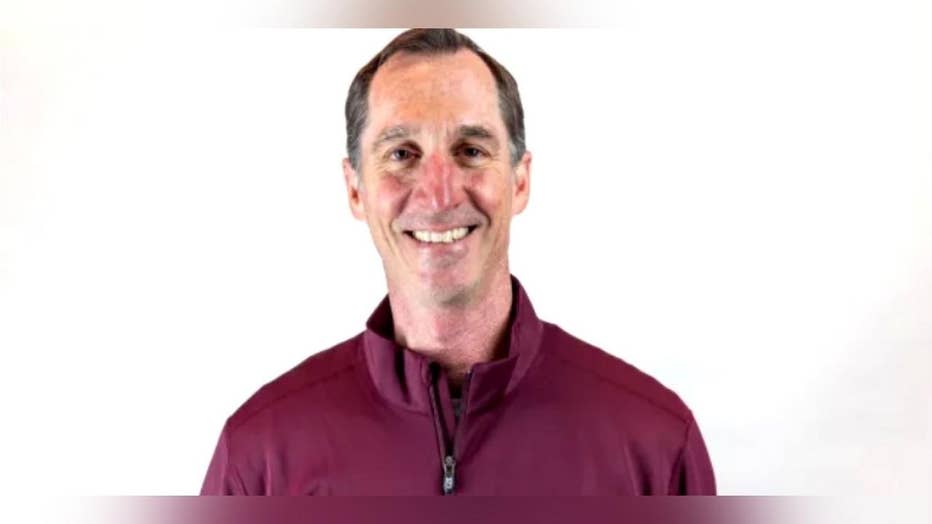 The Commanders have two physicians who have the ability to prescribe painkillers, but Vermillion was not one of them. Despite this, court documents show he was in possession of one of the physician’s prescribing pads.

According to Ron Rivera, the head coach of the Commanders, Vermillion has been terminated from the team. He has also been suspended by the NFL indefinitely, but will have the ability to apply for reinstatement after one year.

Coach Rivera, who was never under any DEA suspicion released the following statement on Vermillion's agreement:

"I was recently made aware that Ryan Vermillion has entered into an agreement, pursuant to which he has admitted to wrongdoing, but will not be charged with any crime so long as he satisfies certain conditions over the next 12 months. The situation is unfortunate and although it resulted in no criminal charges, it was necessary to move forward in a different direction. Ryan’s employment has been terminated. I want to emphasize that the U.S. Government confirmed from the outset that it viewed the organization as a witness, and not as a subject or target of the investigation. We cooperated fully with federal investigators, and we will continue to cooperate with any supplemental League and NFLPA inquiry. We continue to be committed to the health and safety of our players, and Al Bellamy, his staff, and our team doctors have been tremendous. We’re focused on the season ahead." 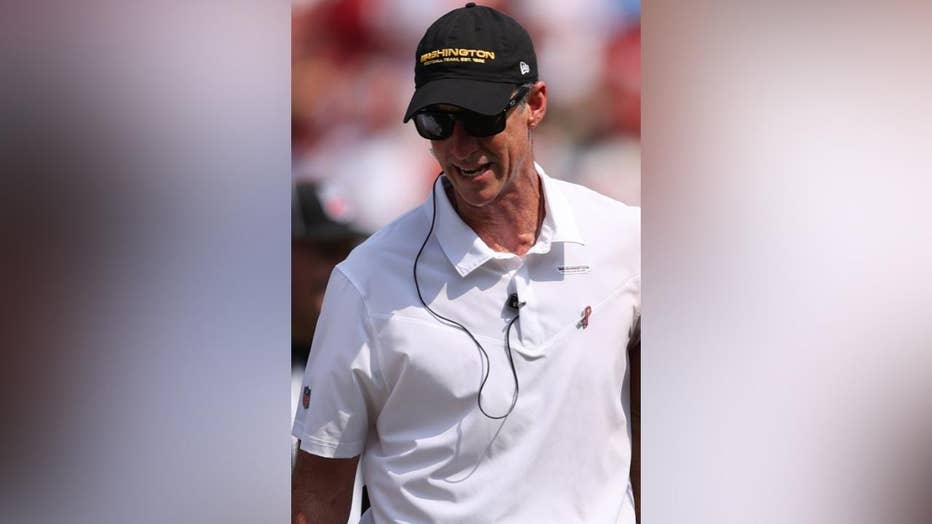 Washington hired Vermillion shortly after Rivera in January 2020. Prior to that he worked for Coach Rivera in Carolina.

Despite Vermillion's prosecution agreement, the Commanders could still be the subject of further investigation. The NFL and NFL Players Association released a joint statement saying that they will investigate whether the team complied with the federal government's Prescription Drug Monitoring Program.