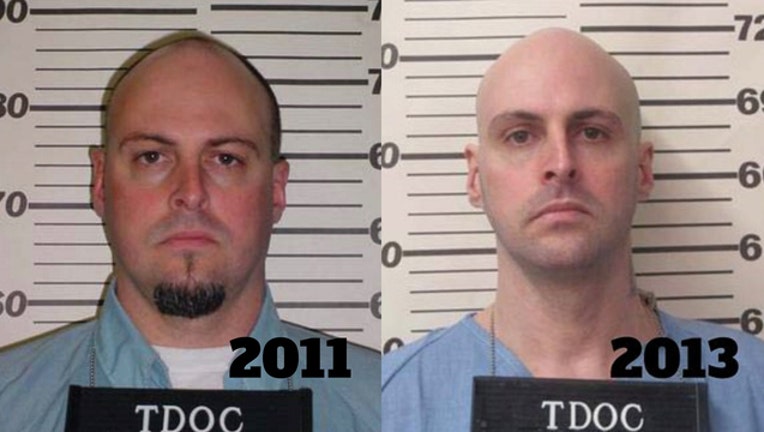 RIPLEY, Tenn. - A Tennessee convict suspected of killing a longtime corrections employee and escaping a prison on a tractor could have left the state, authorities said Thursday as the manhunt for the elusive inmate intensified. This as the reward for his capture increases and state officials releases older mug shots to aid in the search.

Curtis Ray Watson, 44, was described as extremely dangerous after the Tennessee Bureau of Investigation said he escaped the West Tennessee State Penitentiary on Wednesday on a tractor.

Watson had been serving a 15-year sentence, and he worked at the prison as a farm laborer. Officials said the tractor was found about a mile from the prison in Henning, located about 50 miles northeast of Memphis.

Watson had been considered a person of interest in the killing of corrections administrator Debra Johnson, 64. Her body was found Wednesday in her residence on the rural prison's property, TBI Director David Rausch said. Rausch declined to discuss details of how authorities believe Johnson died, citing the ongoing investigation.

During a news conference in Nashville, Rausch said Watson is now considered a suspect in Johnson's killing and authorities are working to secure a homicide arrest warrant for Watson. While there have been reports of sightings across the state, none of those reports had been confirmed and he could have already left the state, Rausch said.

TBI has shifted personnel from other parts of Tennessee to work on the manhunt, Rausch said.

Officials asked those who live in the area of the prison to look for things that are out of place, such as missing food, weapons or vehicles. Residents also have been urged to check surveillance cameras on their properties and make contact with neighbors to make sure they are safe.

Roadblocks and checkpoints have been set up near Henning, with authorities searching vehicles for Watson. Law enforcement agents fanned out throughout the area, which includes farms, fields, rivers and woods. Railroad tracks also crisscross a landscape dotted by small towns and cities.

"He could be anywhere," Rausch said.

Johnson, the slain administrator, had been a state employee for 38 years. She oversaw wardens at several area prisons, corrections officials said. No details of her killing have been released.

Watson is serving a 15-year sentence on a conviction of especially aggravated kidnapping out of Henry County. His sentence began in 2013 and was set to expire in 2025, officials said.

Watson had previously been convicted of aggravated child abuse in Carroll County. His sentence in that case expired in 2011, officials said. 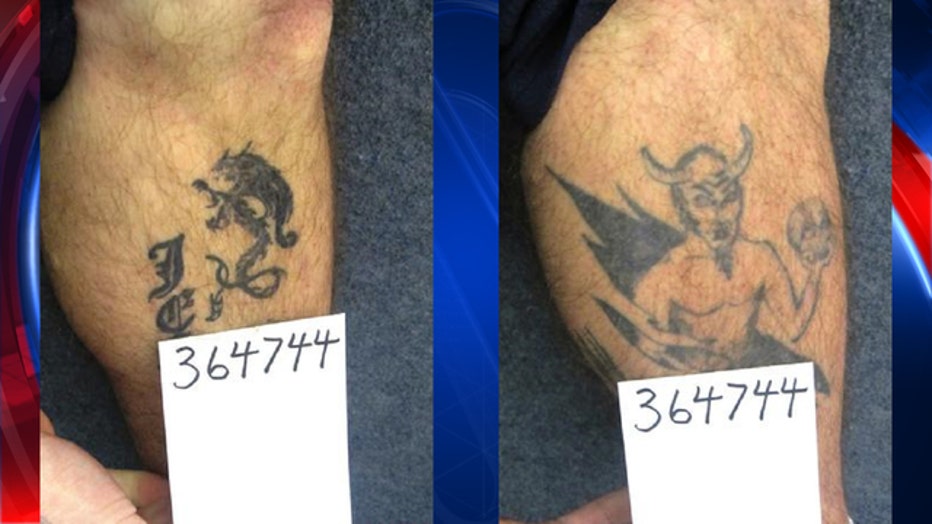 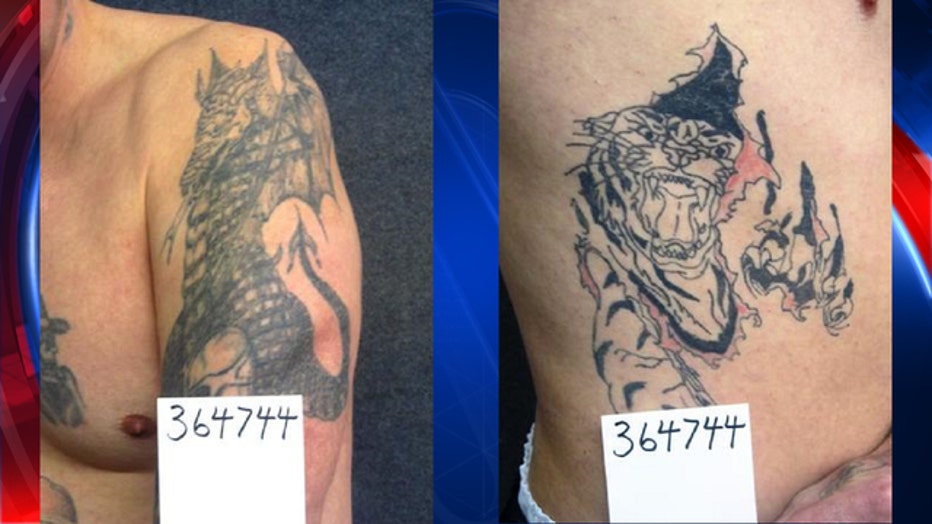 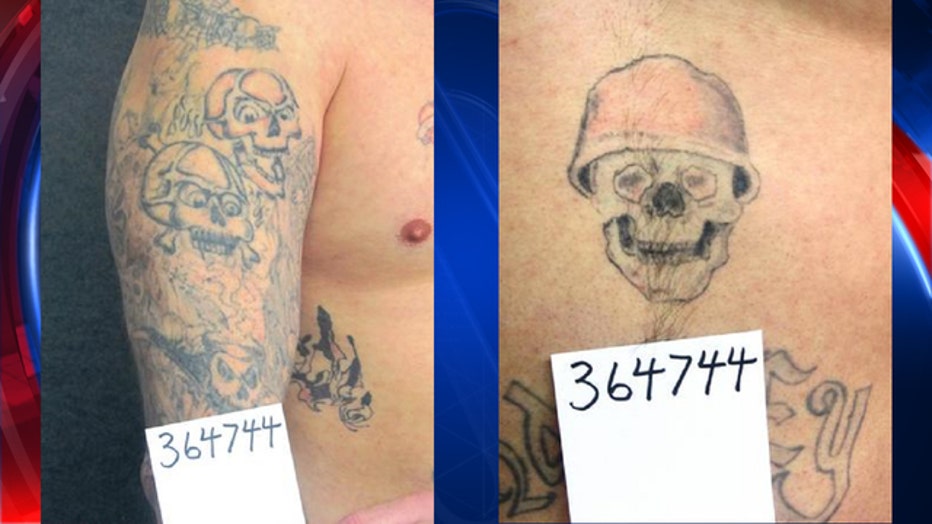