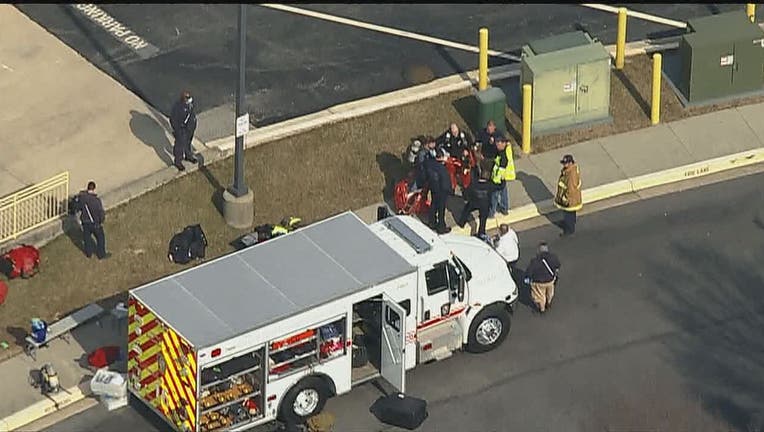 WALDORF, Md. - Emergency crews are responding to a hazmat incident at an ice rink in Waldorf on Tuesday morning.

According to Charles County fire officials, they’re dealing with an ammonia leak near the Capital Clubhouse recreation center, and evacuations are underway. 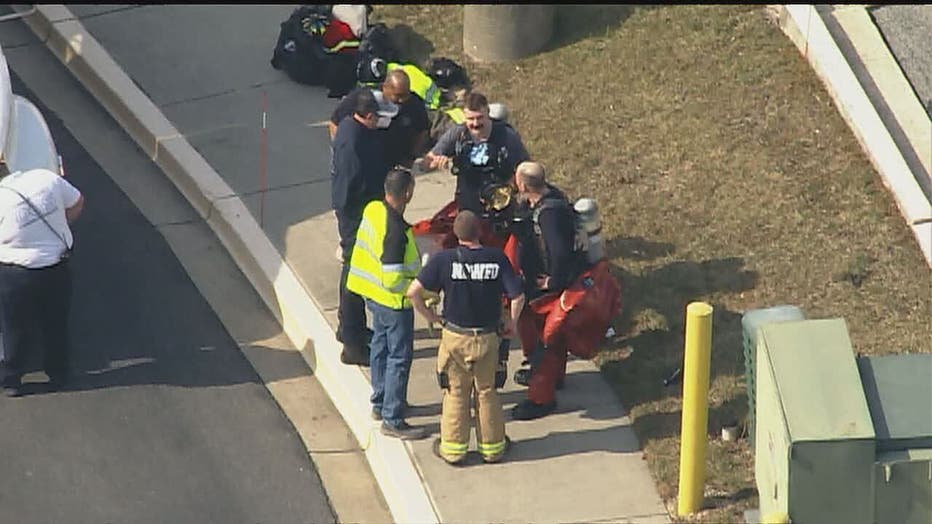 They said a strip mall next to the ice rink was evacuated.

Officials say no one was injured during the incident. 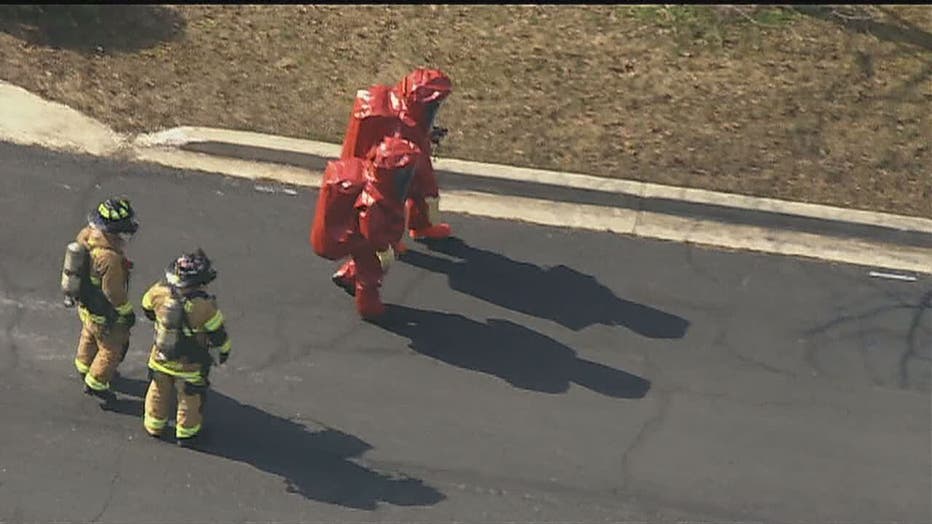 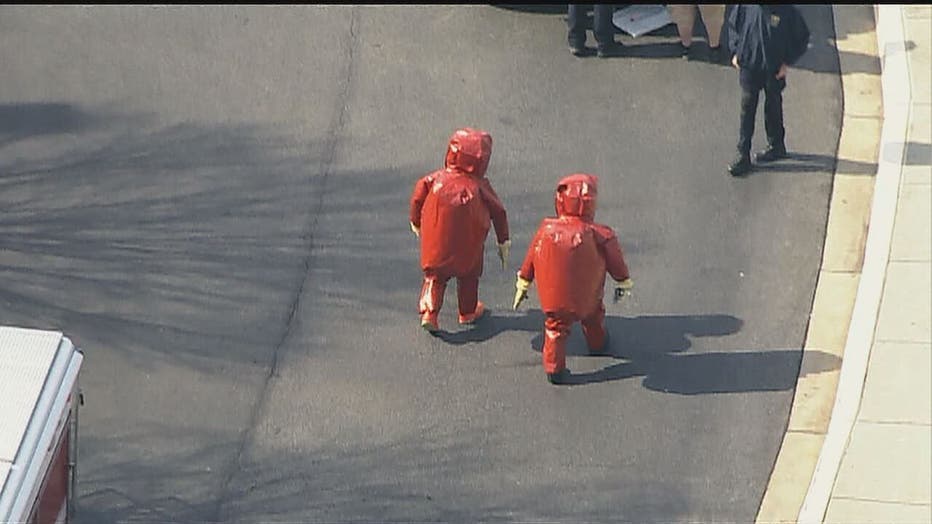