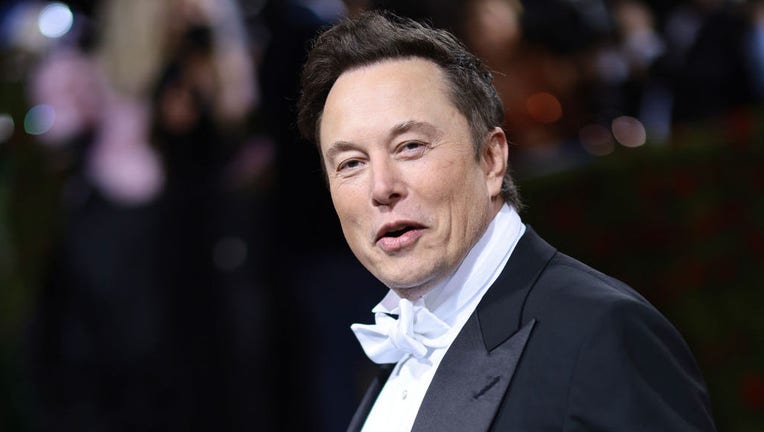 FILE IMAGE - Elon Musk attends The 2022 Met Gala Celebrating "In America: An Anthology of Fashion" at The Metropolitan Museum of Art on May 2, 2022, in New York City. (Photo by Dimitrios Kambouris/Getty Images for The Met Museum/Vogue)

Tesla and SpaceX founder Elon Musk will talk to Twitter employees at a company town hall this week for the first time since he reached a deal in April to purchase the social media giant for $44 billion.

The meeting will take place virtually on Thursday, when Musk will answer questions from Twitter employees, a source told Business Insider, citing an email to staff from Twitter CEO Parag Agrawal.

Agrawal was forced to deal with angry employees during a company-wide meeting back in April. The employees were demanding answers as to how the anticipated mass exodus prompted by Musk's purchase would be handled.

Elon Musk is threatening to walk away from his $44-billion bid to buy Twitter, accusing the company of refusing to give him information about its spam bot and fake accounts.

And earlier this month, Musk suggested he might back out of his deal to buy Twitter if it failed to provide data showing the number of spam or fake accounts on the platform. Twitter claims spam and fake accounts make up less than 5% of the platform's users, but Musk believes the figure is much higher.

The scheduled meeting this week comes after Twitter said last week that it expects a shareholder vote on the sale to Musk by early August.