Skocik has worked for the school system since July as an Information Technology Specialist, according to a district spokesperson. A spokesperson for Fairfax County Public Schools says Skocik also worked in Fairfax County as an IA (instructional assistant) at Robinson Secondary School between August 2017 and July 2021. 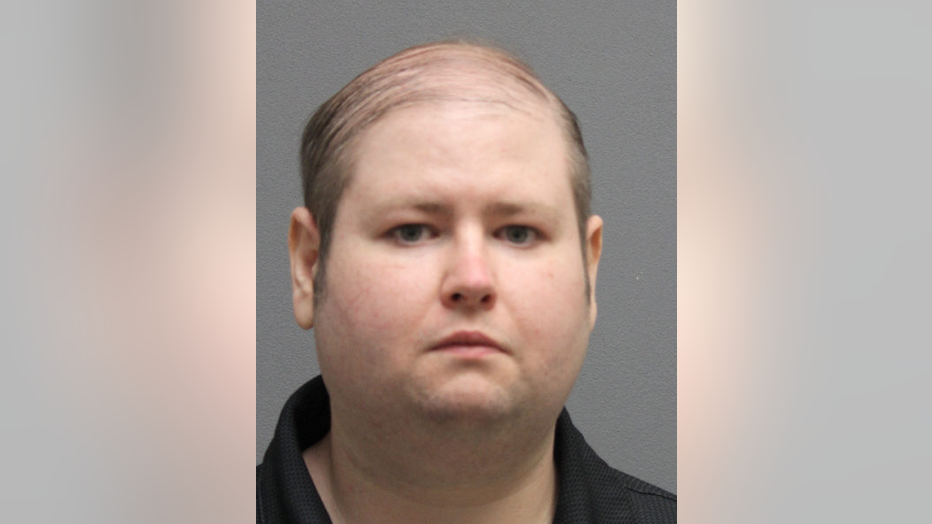 "I don’t believe there was any removal of clothing or anything like that," said Sgt. Jonathan Perok. "I believe it was all touching inappropriate areas over the clothing."

Perok said police began investigating on April 6. The school district says "upon learning of the allegations, (Skocik) was immediately removed from the school building."

"Three of the four victims came forward to one of their teachers to report it," he said.

Perok said Skocik helped students with computers and tablets and had his own office, where the girls said the assaults took place.

"I was also told that he would allow the students during downtime to come and play games video games and things like that in his office," said Perok.

The school sent a letter home to parents on Friday.

No one answered the door at Skocik’s home in Burke, Virginia.