An elderly man was beaten and robbed inside a Rockville home. Now, Montgomery County Police want to know who beat him and why?

ROCKVILLE, Md. (FOX 5 DC) - Montgomery County Police are investigating the alleged attack of an elderly man inside of a home along Arctic Avenue in Rockville.

“The door was unlocked,” said Mandeep Narula. “I see him lying in a pool of blood.”

He says Singh’s wallet was stolen potentially along with other items.

Singh had apparently been working with some contractors on the home he owns and rents out.

The 79-year-old is a Sikh-American and the group United Sikhs is calling for a federal investigation but Montgomery County police say they don’t have any indication the motivation was hate. 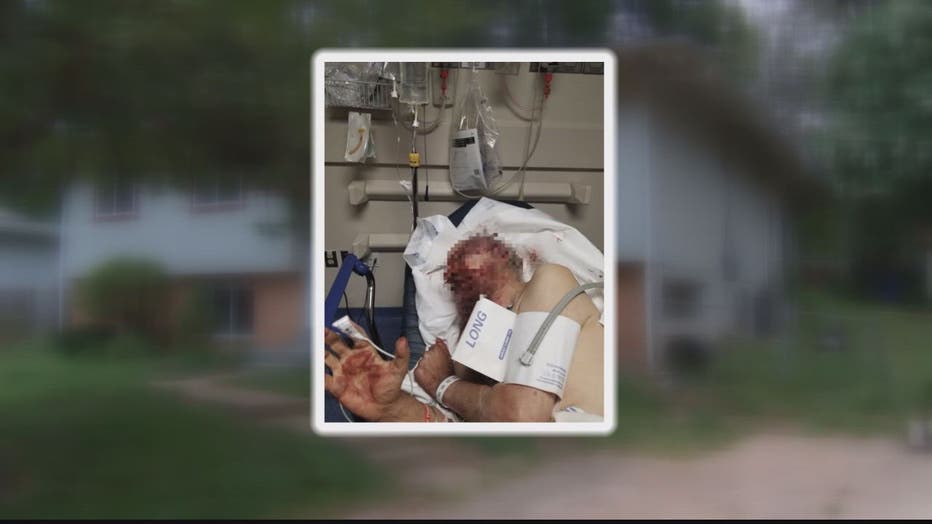