We're hearing from the victim of what may be a growing scheme in our area. Car owners are being targeted through an app they use to rent out their cars.

WASHINGTON - The D.C. Attorney General's Office is issuing a consumer warning after dozens of cars available for rent on the car sharing app Getaround have been stolen in the District.

Officials say between October and January dozens of cars have been stolen, but it's unclear exactly how the cars are being taken, whether someone is renting the car through the app and not returning it or if thieves are using the app to locate cars with keys inside and breaking in and stealing them.

One victim from California who spoke to FOX 5 says a renter used her car and it ended up across the Mexican border. 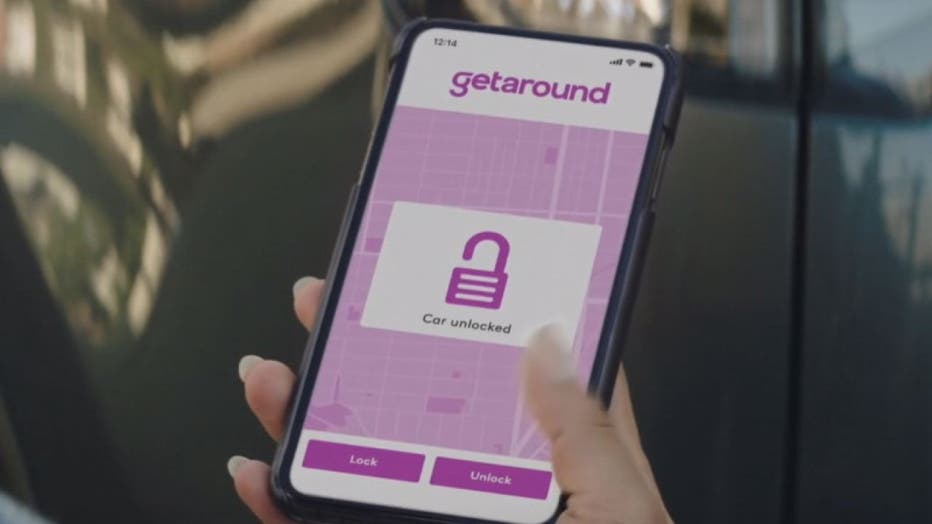 Nearly a month later she still doesn't have her car back "I am without a vehicle which means work is affected, all of my doctors’ appointments, my pet -- the vet. I can't take them there. So it's just it's been really hindering my life in general. I can't make it anywhere without my vehicle," said Stephanie Smith of San Diego.

The app allows people with cars to rent them to people who need a rental by the day or by the hour.

The app allows a user to unlock the car and the keys are supposed to be secure inside.

A spokeswoman from Getaround says owners have access to enhanced security features and that the company is working to mitigate the thefts.

The spokeswoman also said Getaround is working with law enforcement.

Getaround's insurance policy covers theft, but it is not clear how quickly the company pays out to victims.

The Attorney General's office is asking people who experience thefts to report them to police and the AG.