Double amputee sails around the world amid pandemic, poverty and pirates

Dustin Reynolds talks with FOX Television Stations about his trip around the world after losing his arm and leg in a drunk driving crash.

KAILUA-KONA, Hawaii - Dustin Reynolds said he has pulled off a feat very few people in the world have accomplished — all doing it without an arm and a leg.

The 43-year-old double amputee claimed he circumnavigated the globe after setting sail more than seven years ago, ending his journey in Hawaii over the weekend.

Though not a formal certifying agency, the Ocean Cruising Club, a membership association for sailors, said it documented Reynold’s endeavor, even providing him financial assistance throughout his journey. 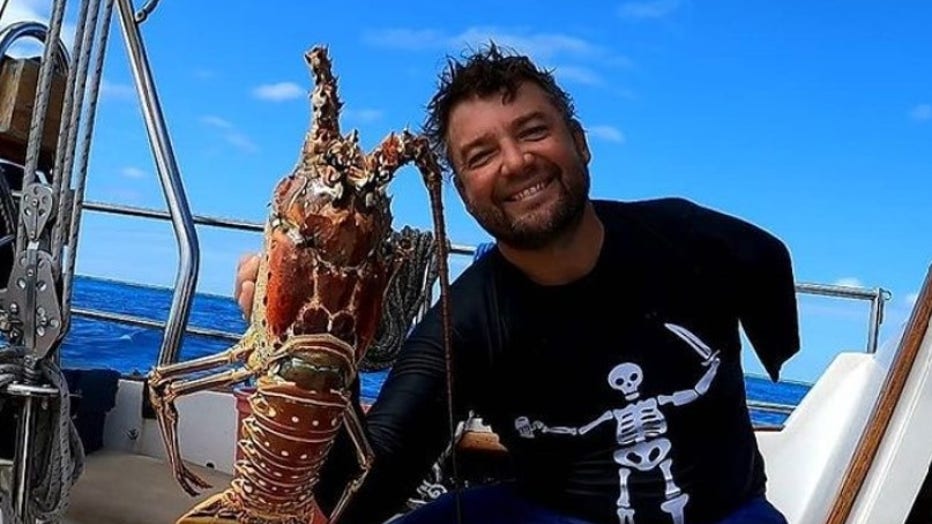 RELATED: US rules on international travel are changing: here’s what you need to know

Reynolds said he lost his arm and leg when a drunk driver hit him while he was riding his motorcycle in Hawaii in 2008. He said the accident and subsequent health care bills left him cash-strapped, and he was left with his commercial carpet cleaning van and his commercial fishing boat.

Without any money to restart his businesses, Reynolds said he came up with the idea of sailing around the world after reading about the venture on the internet.

He sold his van and fishing boat to buy a $12,000 yacht and started researching how to sail. 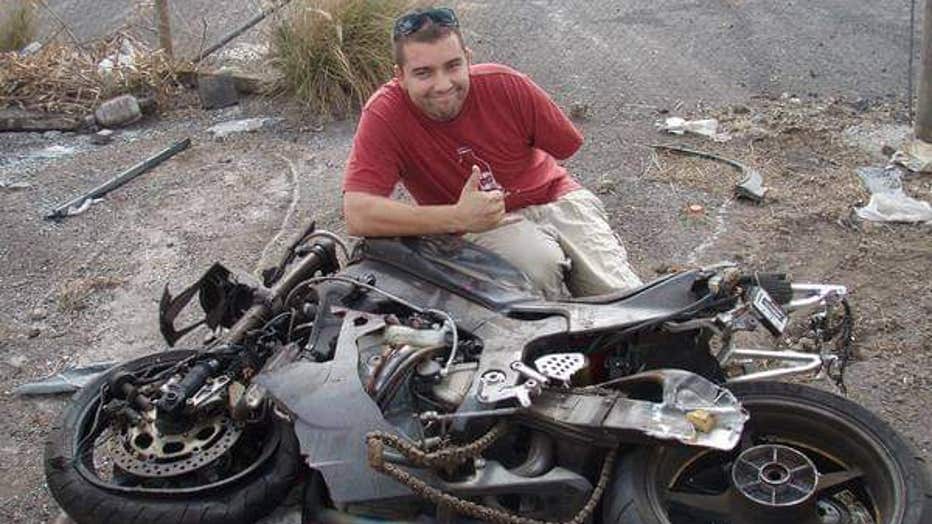 Reynolds said he embarked on his journey from Kona, Hawaii, on June 18, 2014. He said his odyssey took him to 36 countries including Tonga, Fiji, Australia, Indonesia and Galapagos Islands. He would spend several weeks docked in some places, noting his longest stay was 10 months in Bali.

He said his favorite part about his journey was seeing the different wildlife. He documented his journey on his Instagram page and blog.

Reynolds said he encountered storms on his journey, both literally and figuratively. At one point, he had to plug a leak in his boat and later had to buy a new boat when his original one broke down in Asia. He turned to GoFundMe to help with his expenses.

He said the COVID-19 pandemic hit while he was docked at the U.S. Virgin Islands. He then sailed to Rhode Island to wait out the hurricane season before resuming his journey, taking him through the Panama Canal and back to Hawaii.

And then there were pirates. Reynolds said he encountered them sailing around the Solomon Islands, and they hopped on his boat.

"I was able to scare them off," he continued. "I yelled at them. I had a spotlight. I was like ‘I have a gun. I’m going to shoot you.’ I don’t really have a gun on the boat but they didn’t know that, so they thought I did, and they jumped in the water and climbed back on their boat."

Through it all, Reynolds said his trip taught him a few lessons.

"I’ve learned to ask for help," he said. "I was able to start just trusting that things would work out and people would be there for me." 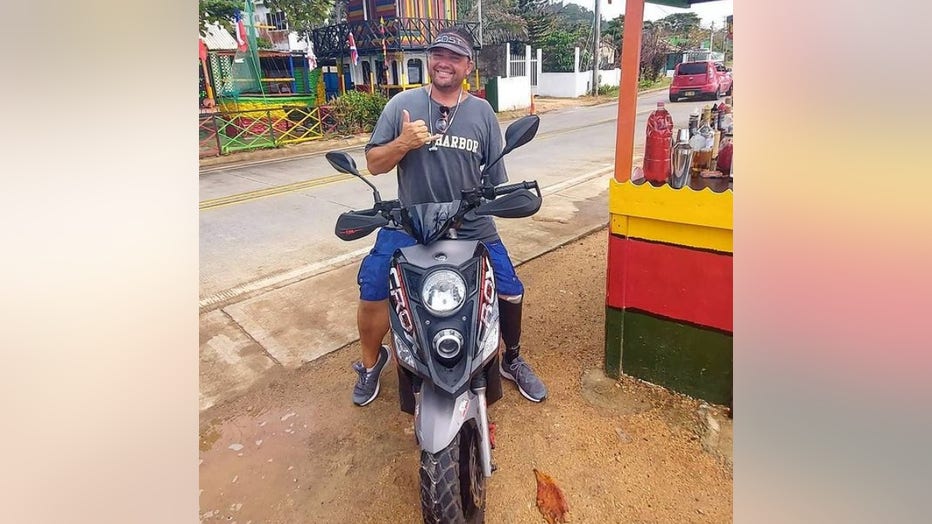 "The people around the world are so kind," he continued.

Reynolds said he plans to return to some of the places to help out with environmental projects and combat human trafficking.

He also encourages other people to also take a leap of faith.