ARLINGTON, Va. (FOX 5 DC) - The Animal Welfare League of Arlington says it has raised $79,000 after it made a public plea for donations to help with medical expenses for a young tabby cat who was struck by an arrow. The staff originally requested only $6,500. 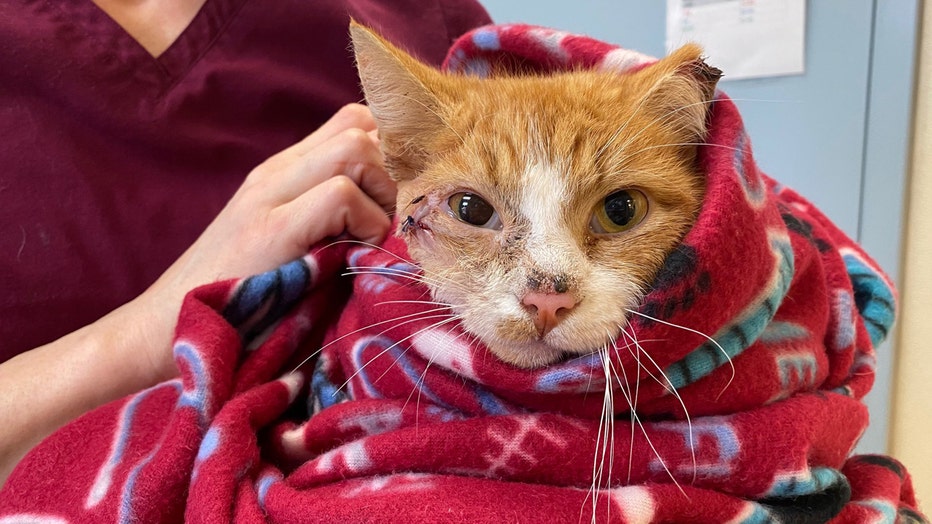 The organization says a rescue group in West Virginia had rushed the cat – named “Cupid” – to a hospital, where a veterinarian told them the arrow had been lodged in his head for “at least a week.” The organization didn’t have the money to pay for the surgery, so they reached out to the AWLA.

The AWLA says the extra money is “going to help SO many other animals in need. We will be able to give any sick or injured animal that comes to our care the best care.”

Donations have poured in from across the country for Cupid the cat's medical treatment!