Domestic violence cases involving strangulation on the rise; officials share how to get help

Montgomery County State’s Attorney John McCarthy is sharing a powerful message not just about domestic violence, but about incidents involving strangulation in particular.

"Statistically researchers tell us if you’ve been a victim in a domestic situation of strangulations, your chances of dying at the hands of that same abuser is 10 times higher than an abuser who did not strangle you," McCarthy told FOX 5 Friday.

He added that authorities have seen an overall increase in the number of domestic violence cases in the county, and incidents involving strangulation specifically are up too. 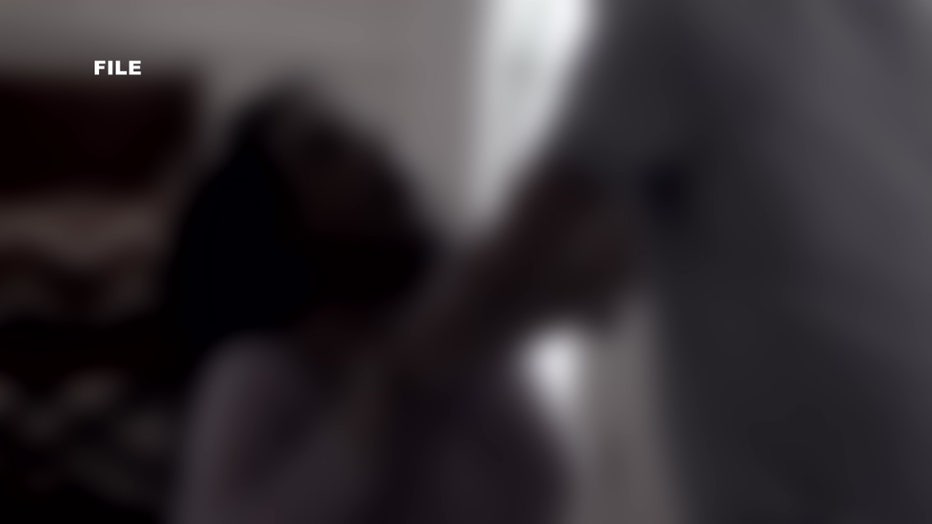 READ MORE: Assistant to the Sergeant at Arms charged with 10 child pornography felonies

"I think that there are some component parts based on the continuing pressures of people in some instances being locked into their home or not being able to do the normal things they do in life," he explained. "There are pressures that lead or play themselves out in domestic violence incidences and we have seen that in Montgomery county, our cases have increased in severity."

As a result, McCarthy’s office has a webinar planned for next week aimed at educating the public about the growing concern.

"I think the bottom line message particularly when it comes to those in the community that may have suffered or been the victims of strangulation, you’re at risk. You could die. Please get out, seek help, come to us, and there are a number of public and private agencies there to help you," McCarthy said. 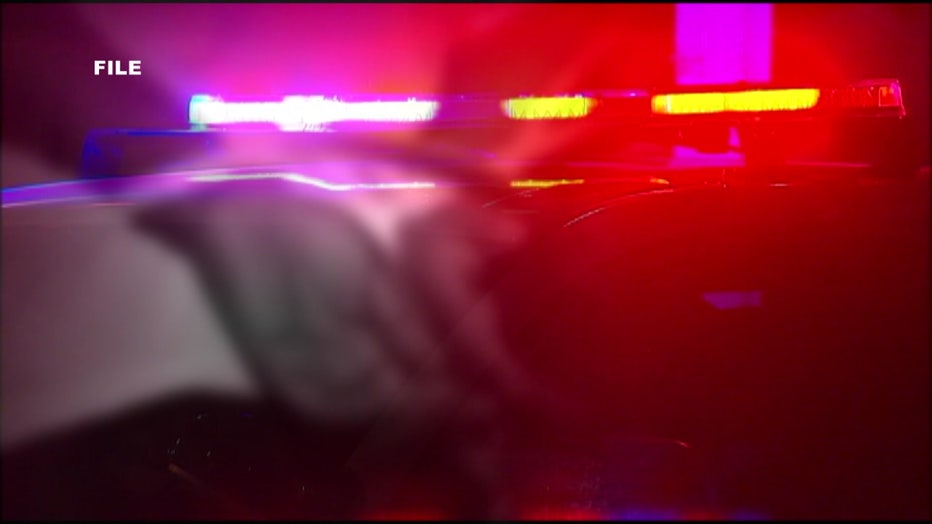 If you’re dealing with abuse – or if you know someone who is – McCarthy recommended reaching out to the Montgomery County Family Justice Center for help.