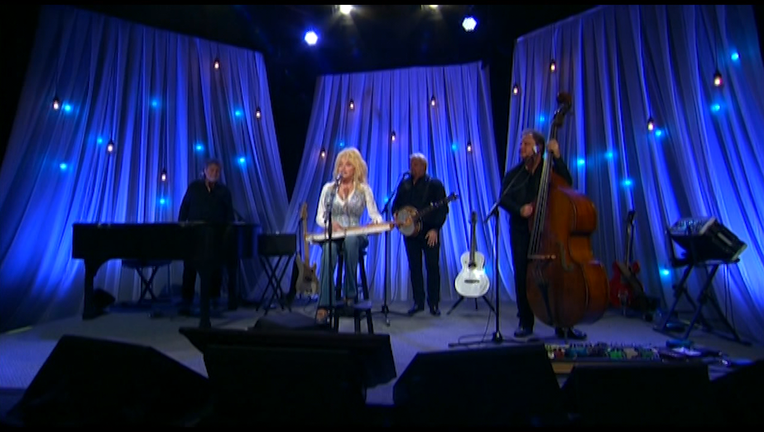 NASHVILLE, Tenn. (AP) -- Dolly Parton says a star-studded telethon for those affected by recent wildfires in her native Tennessee has brought in about $9 million.

Parton headlined the Tuesday night event that was broadcast on several cable networks and livestreamed online. Parton says in a statement that all donations have yet to be counted, but the total stands at around $9 million. The total is expected to rise in the coming days as mail donations are counted and the telethon is rebroadcast.

The money goes to the Dollywood Foundation's My People Fund. It will provide $1,000 each month for six months to families who lost their primary residence in the fires.

The fires in Tennessee's Sevier County spread to more than 2,500 structures and killed 14 people.