STUAR (FOX 13) - Deputies arrested a man they say stole a BMW after trying to buy it with food stamps and a credit card.

Deputies said Jackson sales associates at a Pompano Beach dealership denied Jackson service after he tried to buy a $60,000 car using his EBT card and a credit card.

Deputies said Jackson came back the next night and stole the car and keys to 60 other vehicles.

Deputies later found him with the car - and the keys - after he ran out of gas in Palm City. He told deputies he didn't have enough money to fill the gas tank. 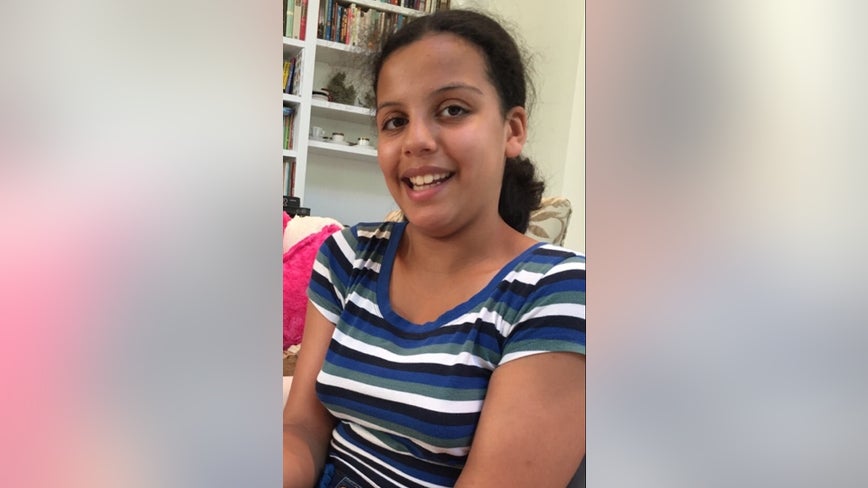