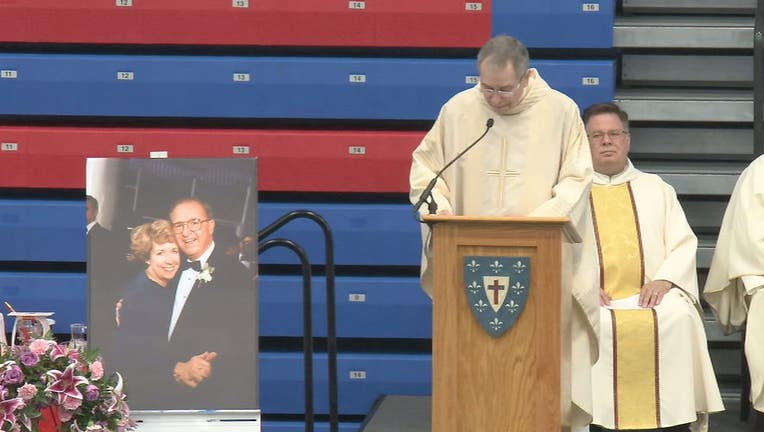 The Hall of Fame coach built DeMatha's program into a national powerhouse and mentored several future NBA stars during a career that spanned parts of six decades. 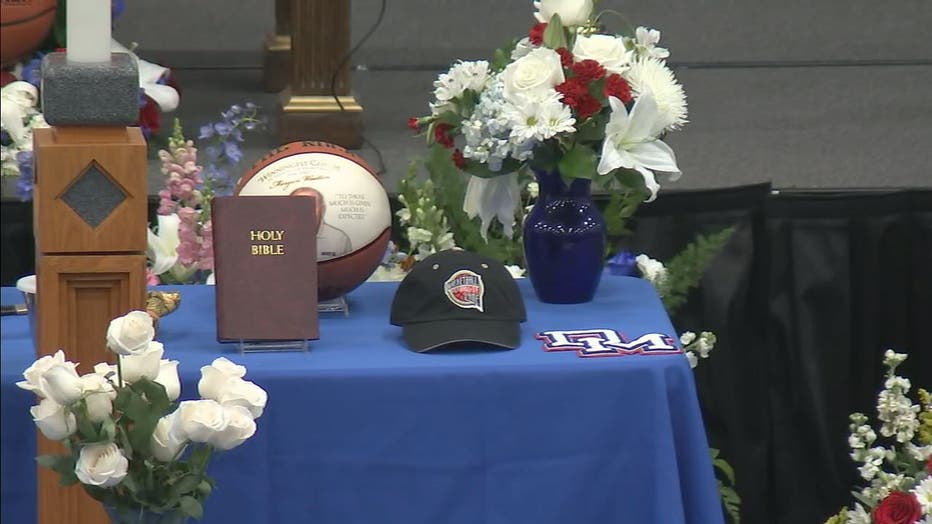 Wootten coached DeMatha from 1956 to 2002. He went 1,274-192 and retired as the winningest high school coach in history, although he now ranks second.

He was born in Durham, North Carolina, on April 21, 1931 and was inducted into the Naismith Memorial Basketball Hall of Fame in 2000. 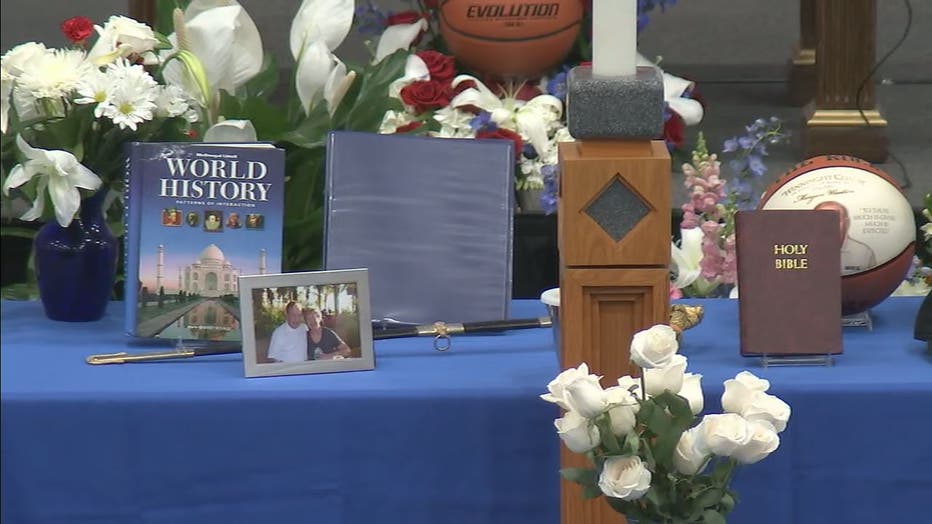 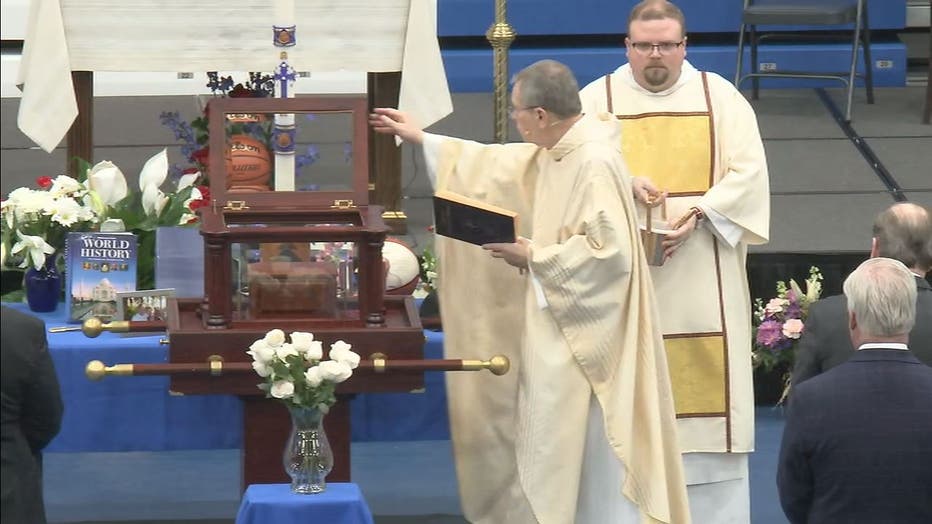