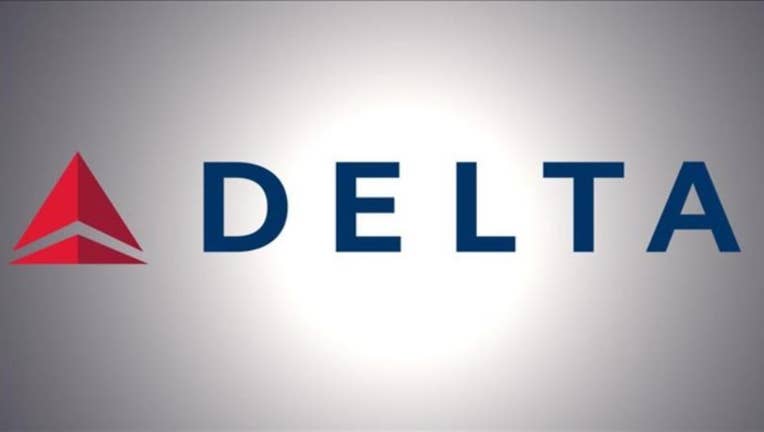 DAYTON, Ohio (AP) -- Delta Air Lines says a flight bound for Atlanta made a quick return to a southwest Ohio airport because of a possible engine issue.

The Atlanta-based airline says Flight 2392 took off from Dayton International Airport on Tuesday morning and returned shortly afterward because of an indication that one of the MD-90's two engines was getting too warm. A statement says the flight returned "out of an abundance of caution."

Airport spokeswoman Linda Hughes says emergency response crews were called out shortly after 6 a.m. Eastern time. The plane landed and taxied to a gate without incident.

Delta says another plane was sent to take the 123 passengers to Atlanta.