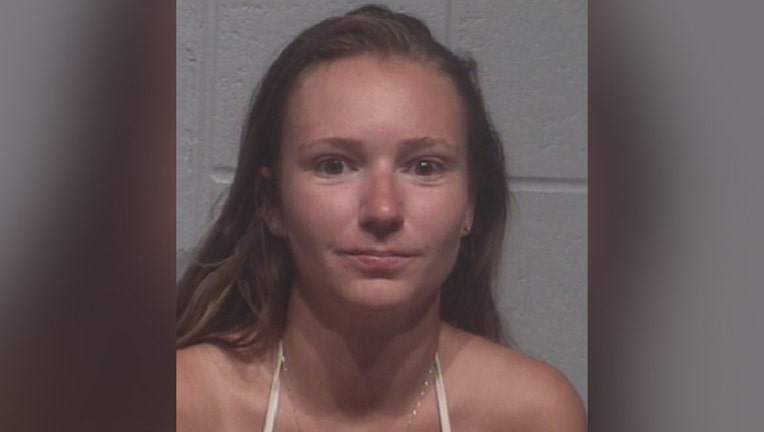 OCEAN CITY, Md. - A Delaware woman has been charged with nearly 50 criminal violations after police say she drove drunk and was involved in multiple hit-and-run crashes in Maryland.

Ocean City police say 23-year-old Paige Tomczak was driving recklessly with drugs in the car when she hit multiple vehicles and fled Tuesday.

Court documents obtained by The Salisbury Daily Times accuse Tomczak of striking one car while driving the wrong way on a highway. One person was hurt.

Police say Tomczak tried to run, but witnesses confronted her. A fight broke out and officers arrested Tomczak. Investigators say she also kicked a responder.

Police say they found drugs, paraphernalia, alcohol and a knife in the car. Documents say her blood alcohol concentration was three times the legal limit.

It's unclear whether she has an attorney who can comment.