A Defense Intelligence Agency employee from Alexandria is facing charges after he allegedly leaked classified defense information to two journalists.

Investigators believe that Frese had a romantic relationship with one of the journalists – and that they lived together for a little under a month.

They say Frese accessed top secret information – including some information that was unrelated to his job – and handed it over to journalists.

Investigators say that within hours of looking for one classified document, Frese discussed the information with a journalist and, a half hour later, the information had been published.

Frese, who has a top secret government security clearance, is alleged to have accessed at least five classified intelligence reports and provided top secret information about another country's weapons systems to the reporter with whom he was having a relationship.

The arrest is the latest in a series of prosecutions under the Trump administration of government workers accused of providing nonpublic information to journalists. In 2017, then-Attorney General Jeff Sessions pledged to take a stand against leaks, and the Justice Department has brought at least six leak investigation cases in the past two years.

Neither reporter was identified by name in court documents, but an analysis of news articles and social media posts indicates they are Amanda Macias of CNBC and Courtney Kube of NBC News. Those posts include a photo of Macias and Frese on Instagram from 2017. 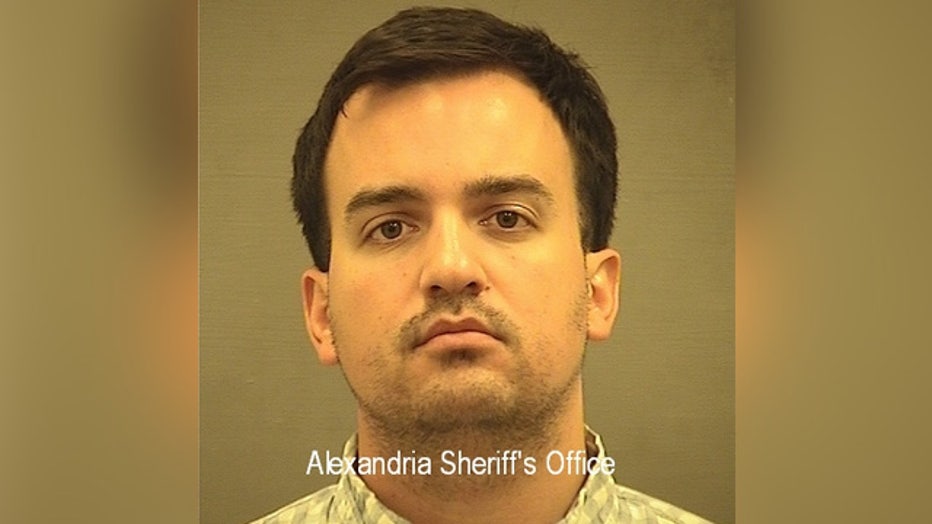 The Justice Department declined to provide any additional details about the classified information that was leaked, but the articles focused on China's missile systems.

The reporter, believed to be Macias, published eight articles containing classified defense information between May and July of last year, prosecutors said.

In April 2018, after Frese accessed one of the intelligence reports, she sent him a private message on Twitter asking if he would be willing to speak with another journalist who prosecutors said worked at another outlet owned by the same company, court documents said. The second journalist is believed to be Kube.

Frese replied that he would help if it could help advance the first reporter's career because he wanted to see her "progress," according to the documents.

The government also intercepted a call in September during which Frese allegedly read classified national defense information to the second journalist, the documents say.

"Frese betrayed the trust placed in him by the American people — a betrayal that risked harming the national security of this country," said Assistant Attorney General John Demers, who leads the Justice Department's national security division.

Federal investigators believe Frese was "taking direction from members of the media" because he had searched for the intelligence documents that were outside of his area of expertise, according to Alan Kohler, the special agent in charge of counterintelligence at the FBI's field office in Washington.

Although officials would not rule out the possibility of bringing criminal charges against the journalists, the top prosecutor whose office is prosecuting the case said investigators are "focused on the leaker, not the journalist."

Frese was involved in "dastardly and felonious conduct at the expense of our country," said G. Zachary Terwilliger, U.S. attorney for the Eastern District of Virginia. He said Frese's behavior was "not selfless or heroic, it is criminal."

Representatives for CNBC, NBC News and the Defense Intelligence Agency did not immediately respond to requests for comment.