WASHINGTON - Authorities say the death of a two-year-old found unconscious inside a home in Northeast, D.C. is being investigated as a homicide.

Officers were called to the 900 block of Division Avenue Wednesday morning where they found the child. The boy, identified as Gabriel Eason, was pronounced dead at the scene.

Investigators say the cause of death was determined to be multiple blunt force injuries and his death was ruled a homicide. 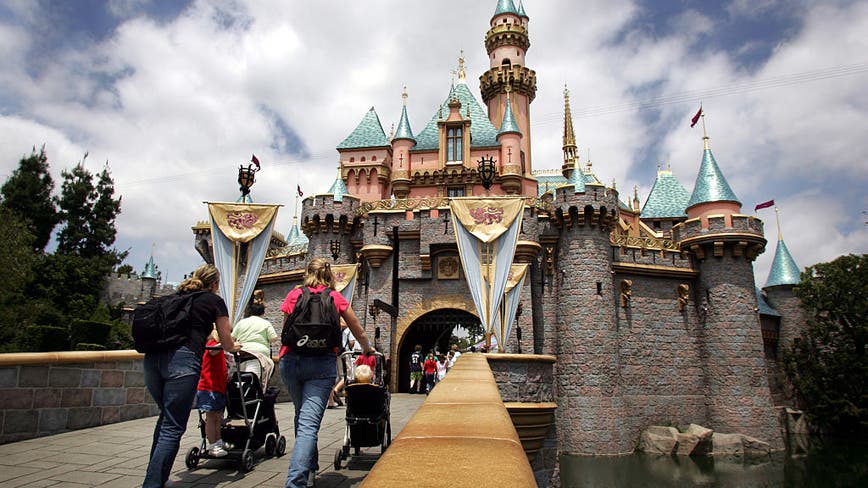 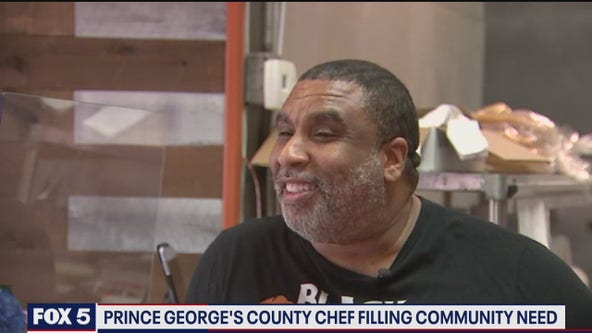 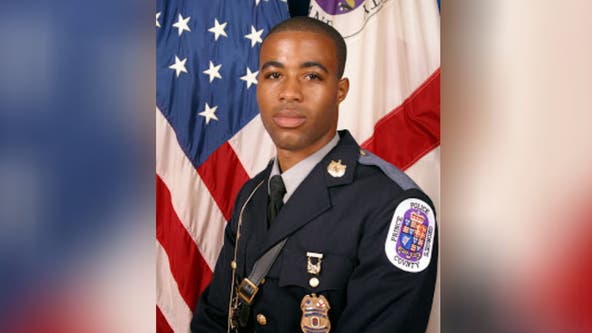 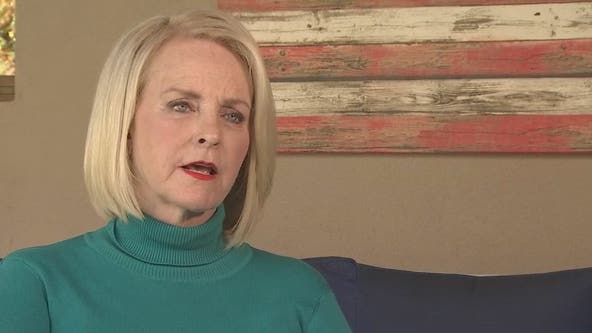