D.C. Mayor Muriel Bowser is expected to make an announcement about the District's ticket amnesty program.

D.C.'s Mayor Muriel Bowser extended the city's ticket amnesty program until the end of the year.

The program began at the beginning of June and was set to finish at the end of September. Bowser said the amnesty deadline has been extended from September 30 to December 31, 2021.

During the amnesty period, penalties incurred on tickets will be waived. Bowser said since the program launched on June 1, more than 32,000 drivers have participated and have paid $44 million worth of tickets. 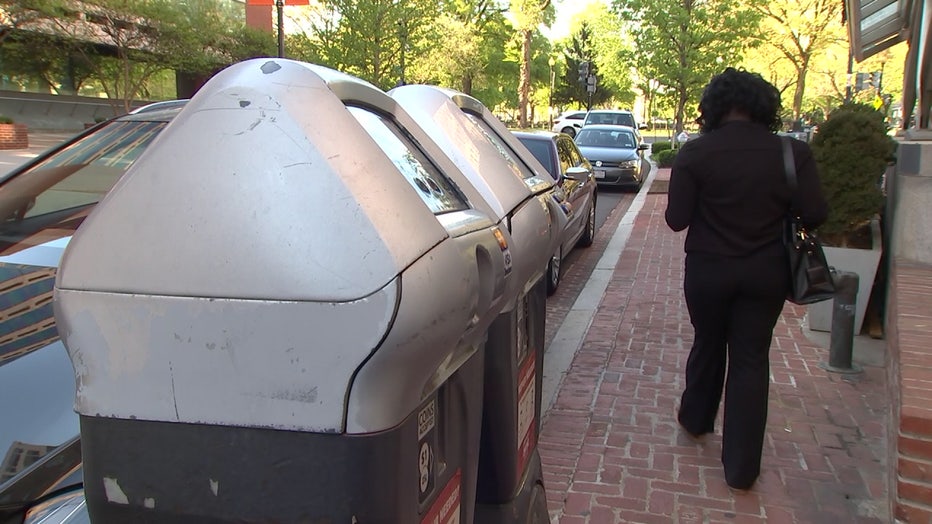 All penalties will be added back on tickets at the end of the amnesty period.

Parking, photo enforcement, speed, red-light and stop-sign camera tickets are all covered under the amnesty period. The city says so are minor moving violations issued by law enforcement.

Driver can pay in person or online. 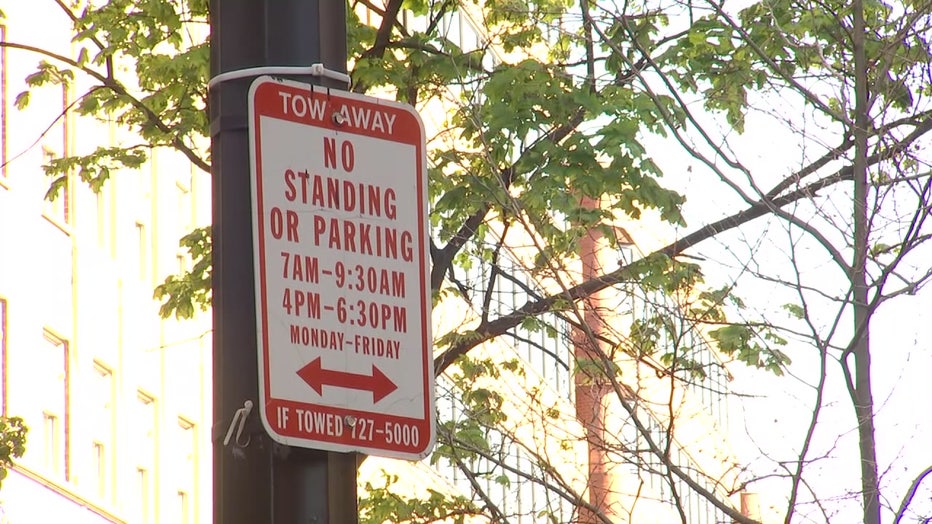