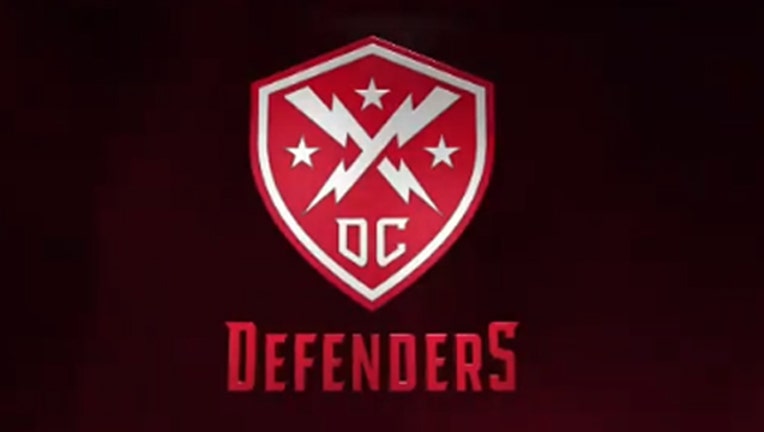 WASHINGTON - The XFL is back – and it’s coming to the Capital.

On Wednesday, the league revealed that the Defenders will call Audi field in D.C. home.

In May, the second-edition of Vince McMahon’s renegade gridiron brainchild inked a multi-year deal with both Fox Sports and ESPN to televise its inaugural season.

The XFL is slated to kick off on Feb. 8.

Along with the District, the league's eight teams are based in New York, Dallas, Houston, Los Angeles, St. Louis, Seattle, and Tampa Bay.

The XFL announced last week that former Pittsburgh Steelers quarterback and University of Oklahoma standout Landry Jones had signed as its first player.

The league is expected to announce more players as NFL training camp progress and more players become available due to roster cuts.

McMahon has sold hundreds of millions of dollars in WWE stock to bankroll the XFL.

The league's original incarnation launched in 1999 to massive fanfare, only to fold one season later amid weak ratings and financial losses.