A Senate committee hearing to move forward with the effort to make Washington, D.C. the 51st state is scheduled for Tuesday.

WASHINGTON - Proponents of statehood for D.C. vowed Tuesday to keep pushing even though the prospects were dim as the bill began working its way through the Senate.

"Our democracy is truly in the hands of this Senate," Mayor Muriel Bowser told the Senate Homeland Security and Governmental Affairs Committee. "We will not quit until we achieve full democracy.... We will keep pushing until D.C.’s tragic disenfranchisement is rectified." 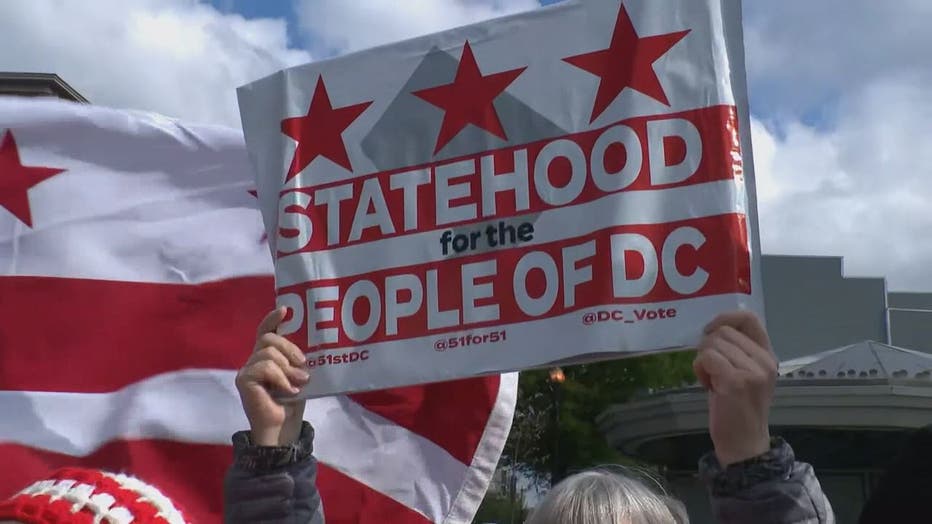 In Tuesday's hearings on a bill that would make Washington, D.C., the 51st state, Democrats framed it as a long-standing injustice finally being made right. The nation’s capital has a larger population than Wyoming or Vermont, and its estimated 712,000 residents pay federal taxes, vote for president and serve in the armed forces, but they have no voting representation in Congress.

Republicans, however, dismissed the bill as a cynical Democratic power play since the District votes solidly Democratic. They claim statehood was never the intention of the Founding Fathers and insist that Congress doesn’t even have the power to change D.C.'s status.

"What Congress cannot do is override the Constitution anytime it becomes inconvenient for a majority in Congress," said Sen. Josh Hawley of Missouri. "The Constitution endures and that is the fundamental premise of our Democratic republic, and I fear that premise is being threatened by this legislation."

The bill proposes creating a 51st state with one representative and two senators, while a tiny sliver of land including the White House, the U.S. Capitol and the National Mall would remain as a federal district.

Instead of the District of Columbia, the new state would be known as Washington, Douglass Commonwealth — named after famed abolitionist Frederick Douglass, who lived in Washington from 1877 until his death in 1895.

The bill comes as D.C. statehood is receiving unprecedented levels of popular and political support. It received a formal endorsement from the White House, which called Washington’s current status "an affront to the democratic values on which our Nation was founded."

The effort has also become intertwined with America's ascendant racial justice movement, with progressive activists framing it as an issue of civil rights and political enfranchisement. The proposed state would be approximately 46% Black.

An identical statehood bill passed the House in 2020 but died in the then-Republican-controlled Senate. Now, with the 2020 elections leaving Democrats in control of both chambers of Congress and the White House, statehood advocates had hoped for a different outcome.

This version of the legislation passed the House in April by a 216-208 vote along party lines, but the Senate is a long shot. The Senate is split 50-50 with Vice President Kamala Harris as the tie-breaker. Not long after the House vote, however, Democratic Sen. Joe Manchin of West Virginia essentially blunted whatever momentum that statehood had gathered by saying he opposed pursuing it through an act of Congress.

Even with Manchin's support the measure would have been vulnerable to a Republican filibuster. Barring a dramatic reversal by Manchin or unexpected defection by a Republican, the measure appears stalled. And moderate Republicans like Maine Sen. Susan Collins are already on record saying they oppose D.C. statehood.

D.C. has long chafed under its relationship with Congress, which essentially has the power to veto or alter any local laws. The limitations were put in stark relief last summer during a series of protests over the killing of George Floyd in Minneapolis and against general police brutality. After a night of widespread vandalism, President Donald Trump went around Bowser and called in a large federal force to restore order downtown.

On Jan. 6, when a mob of Trump supporters physically overwhelmed U.S. Capitol Police and invaded the Capitol building, Bowser did not have the authority of a governor to call in the National Guard. Instead, that request went to the upper levels of the Pentagon and there was a notable delay in the Guard deployment while dozens of D.C. police officers rushed into the building as reinforcements.

Bowser at the time quickly pointed out the ironies of Washington residents risking their lives to defend a Congress where they didn’t have a vote. 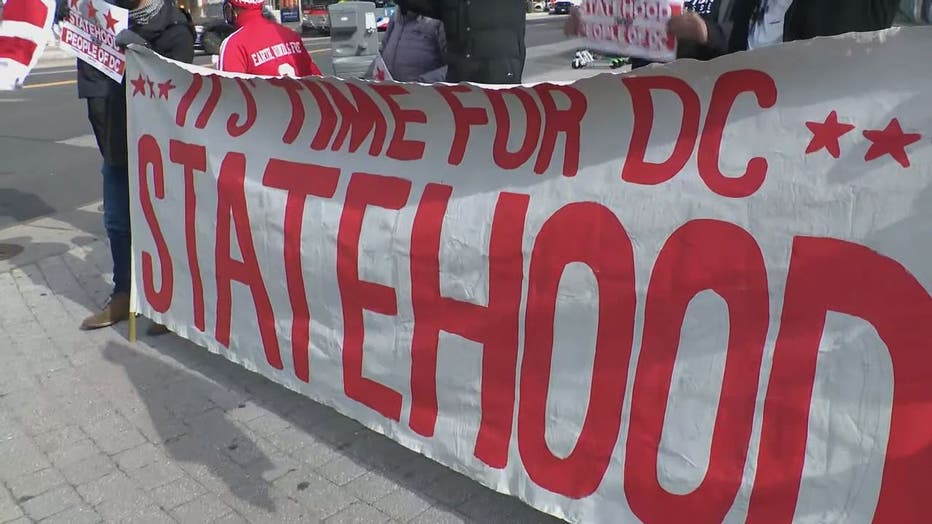 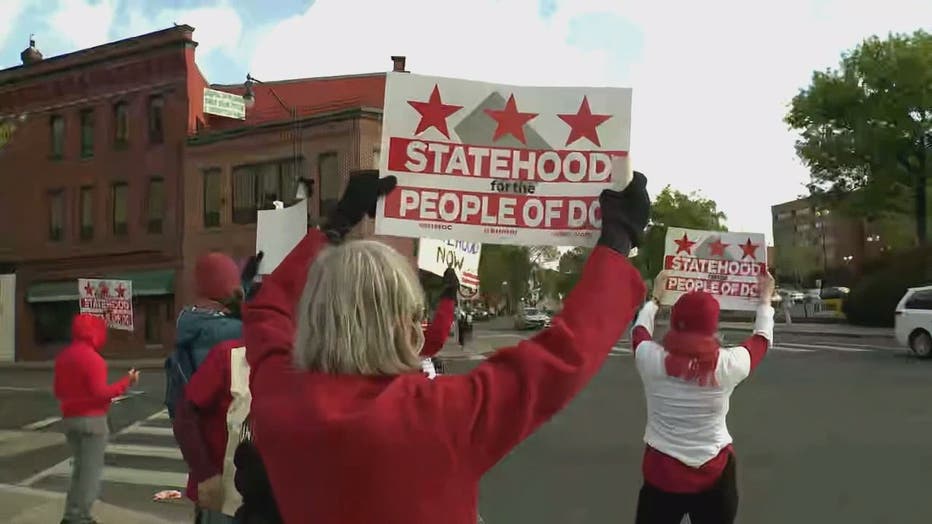