Local leaders expect to learn more about the billions of dollars heading to the D.C. region after the infrastructure bill passed Friday. FOX 5’s Lindsay Watts has the latest.

WASHINGTON - As we start the work week, local leaders expect to learn more about the billions of dollars heading to the D.C. region after the federal infrastructure bill passed late Friday.

Everett Lott, acting director of D.C.'s Department of Transportation, said every ward in the city benefit from the funding.

He named Theodore Roosevelt Bridge in NW as an example of a bridge that will get an overhaul. 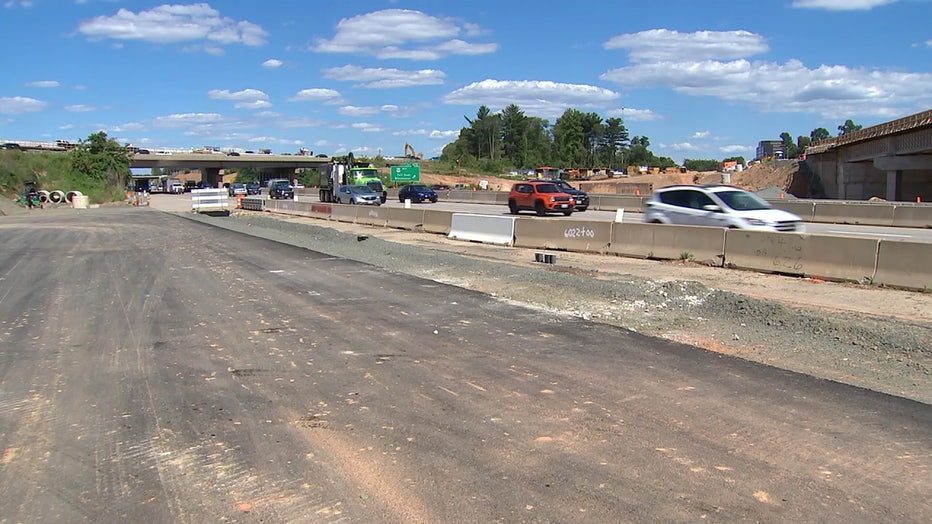 "This is one of our bridges that has been deemed structurally deficient," said Lott. "It is still safe to cross and safe to travel on but it's one of the bridges that we will be using some of those funds toward. H Street bridge is another one of those bridges as well that we're going to be putting these dedicated resources towards."

"We really want to move away from carbon emissions. So the fact that we're able to green our fleet so the circulator buses will be able to become 100% electric in a few years, we're really excited about that," said Lott. 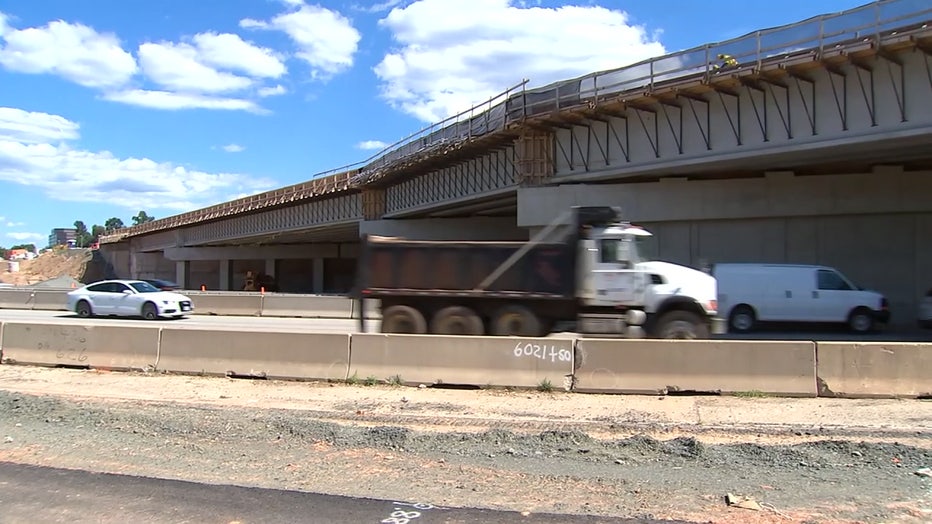 A spokesperson for VDOT said Virginia is anticipated to receive around $7 billion in funding over the next several years as a result of the bill.

The agency said in an emailed statement: "The funding from this bill will support a variety of transportation improvements—roads, bridges, transit, plus upgrades that will make our roads more resilient to extreme weather, and safer for pedestrians and cyclists. To name just a few benefits, Virginia will see:

- $1.2 billion for public transportation improvements—which would help add to our Transforming Rail in Virginia initiative to improve and expand our rail infrastructure and reach for Virginians;

- Over $500 million to replace and fix structurally deficient bridges;

- Over $400 million to help address climate change—including funds to improve the resiliency of roads and bridges to flooding and to help reduce carbon emissions from the transportation sector; and

According to estimates from American Road and Transportation Builders Association, over five years, Maryland will receive $6.5 billion and D.C. nearly $3 billion.

Lott said D.C. is not putting out any dollar estimate at this point, and that leaders expect to get specifics on funding as early as Monday.