DC police looking for at least one suspect after Georgetown shooting

DC police are looking for at least one suspect after a deadly shooting in Georgetown.

WASHINGTON (FOX 5 DC) - D.C. police are investigating after a man was shot to death just blocks from the Georgetown Waterfront Thursday afternoon.

Police responded to the scene in the 1000 block of Thomas Jefferson Street, Northwest around 3:13 p.m.

After they found the victim unconscious and not breathing, he was taken to a local hospital, where he was pronounced dead. 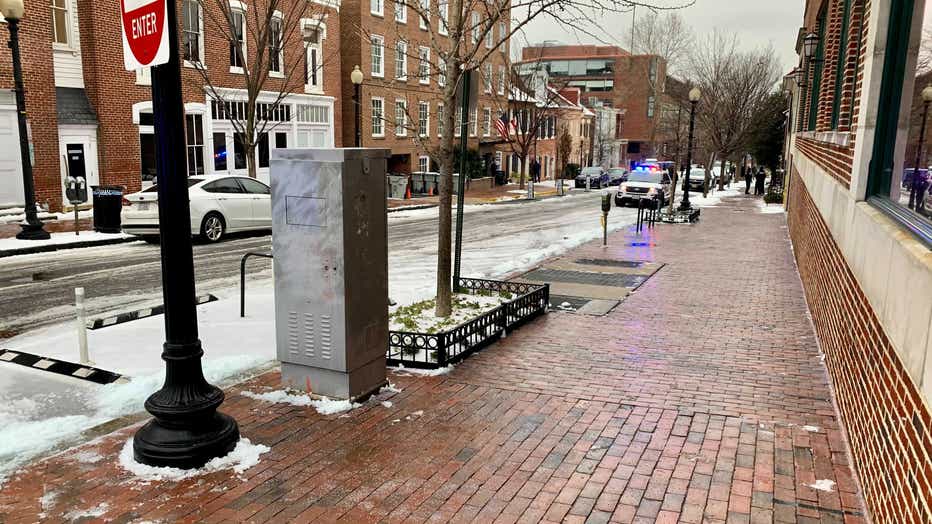 On Friday, police identified the victim as 30-year-old Youness Zarouaki of Alexandria, Virginia.

They believe the shooting occurred inside a residence on the same block, and that the victim was targeted. 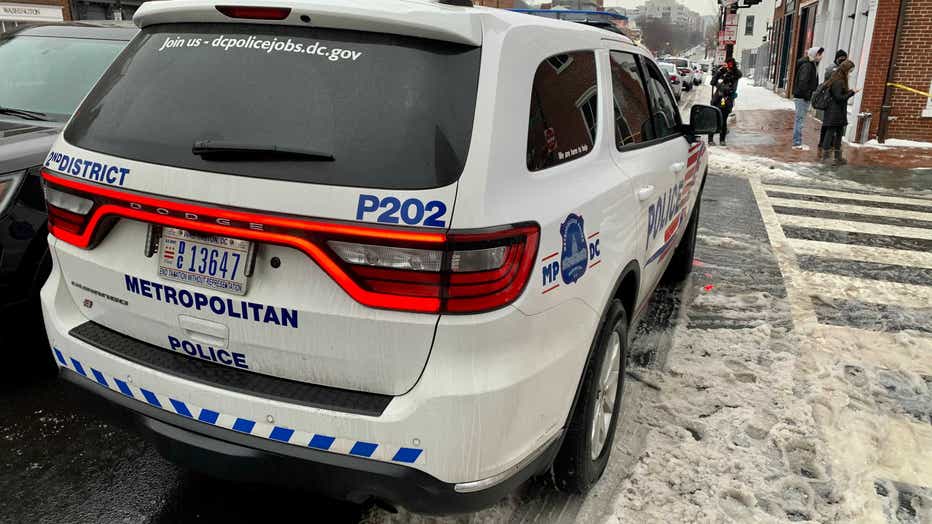 Initially, police said they’re looking for three suspects – all of them Black males. One of the suspects was wearing a blue and green short sleeved shirt.

The two other suspects were reportedly wearing dark clothing.

They’re warning people to refrain from taking action if they think they’ve seen the suspects, but to call 911 instead.