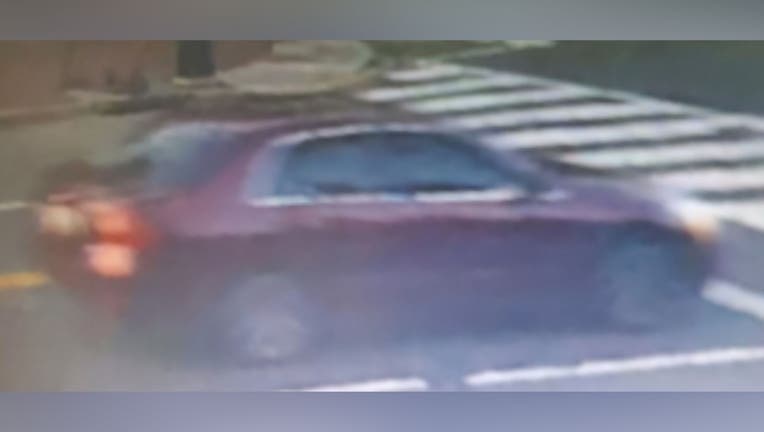 WASHINGTON - D.C. police have released surveillance images of two vehicles they’re seeking in connection with a hit-and-run that occurred in the 1600 block of U Street, Northwest on Thursday evening.

They say the pedestrian who was struck remains in critical condition.

According to police – around 7:50 p.m. – a red Honda was speeding eastbound on U Street when the driver blew through a red light and made a left turn onto New Hampshire Avenue, Northwest.

The driver reportedly lost control after turning and struck a pedestrian crossing in a marked crosswalk.

The driver then sped away from the scene.

Along with the Honda, police are looking for a gray pick-up truck. They have not explained how the pick-up truck is connected with the crash. 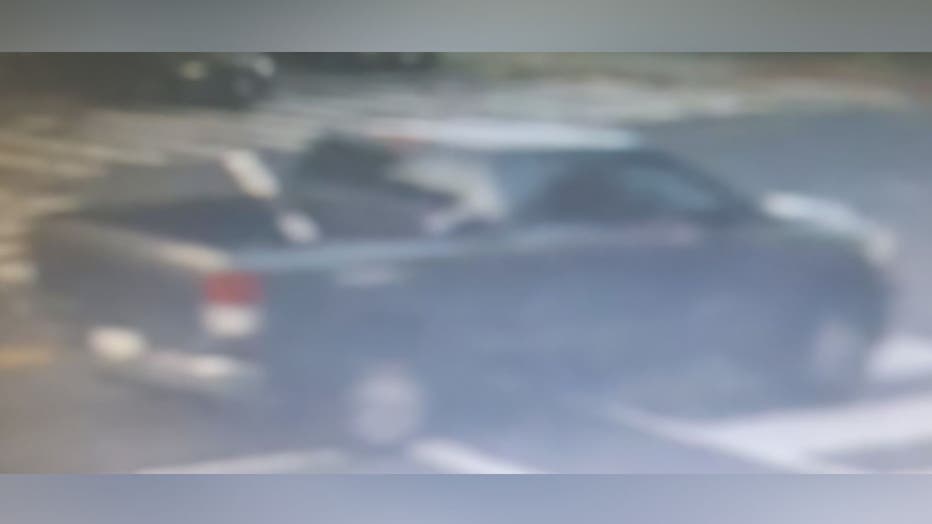