The search for suspects continues after a weekend of violence in the District that left a 6-year-old girl dead and caused chaos outside of Nationals Park following an eruption of gunfire.

WASHINGTON - D.C. police have recovered a vehicle they believe may be connected to the shooting death of 6-year-old Nyiah Courtney.

On Friday night, Courtney was shot and killed near Malcom X Boulevard and Martin Luther King Jr. Avenue in the Southeast as she was riding her scooter. 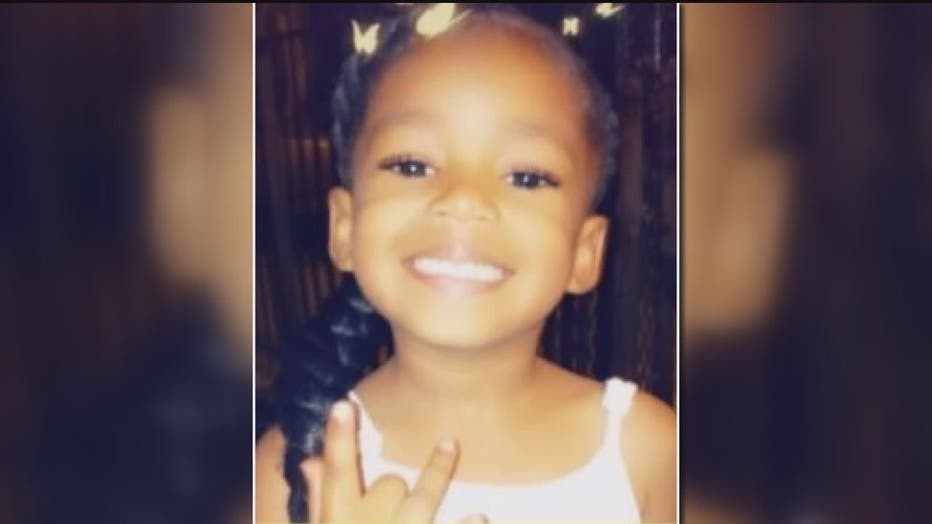 The shooting injured several adults. A $60,000 reward is being offered in the case.