A 6-year-old girl was killed in an overnight shooting in D.C., officials said.

WASHINGTON (FOX 5 DC) - A $60,000 reward is being offered for information in the shooting death of a 6-year-old Saturday in D.C.

The child was later identified by police as Nyiah Courtney. 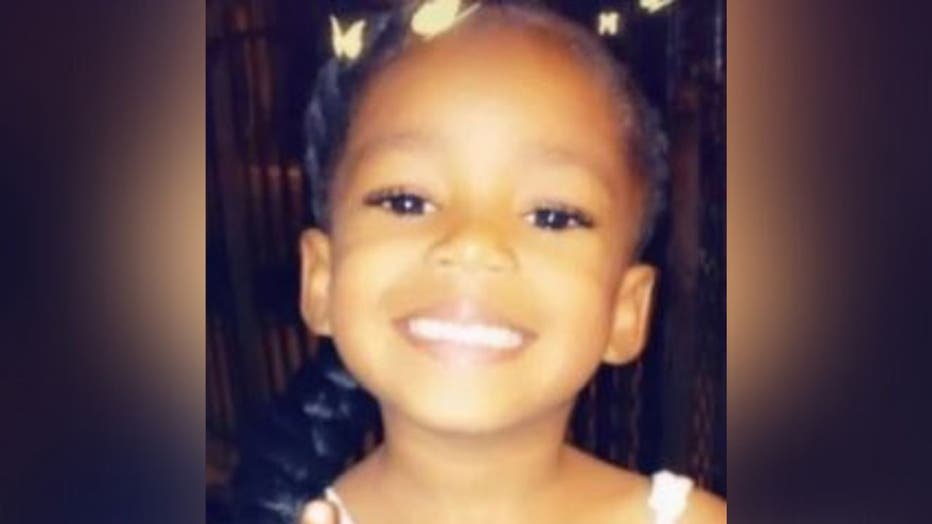 The shooting took place at the intersection of Malcom X Boulevard and Martin Luther King Jr. Avenue in Southeast.

According to officials, the adults that were injured suffered non life-threatening injuries.

Police said they are looking for a black vehicle in connection with the deadly shooting. The vehicle was captured by a nearby surveillance camera

Police have released surveillance video of a vehicle of interest in the shooting death of 6-year-old Nyiah Courtney.

5 teens arrested in string violent crimes in the District

Five young teenagers are facing charges after a number of violent crimes in D.C.

Additionally, anonymous information may be submitted to the department’s TEXT TIP LINE by sending a text message to 50411.