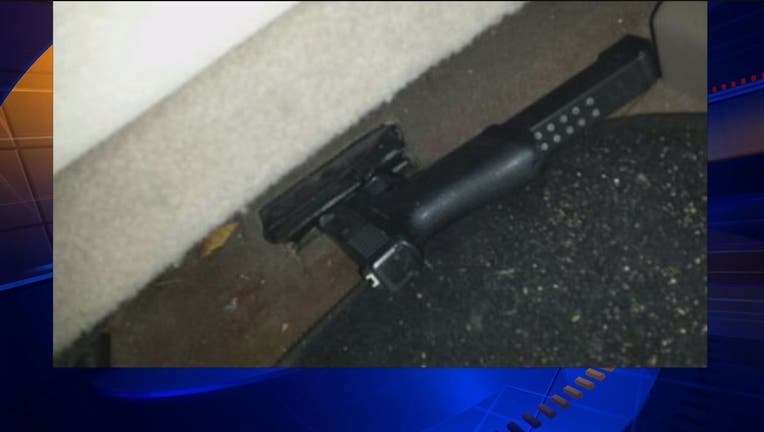 WASHINGTON - D.C. police say five people are under arrest following the recovery of three illegal guns. Authorities released pictures of the guns after Tuesday night's arrests. They say one of the weapons had a high capacity magazine and that all of the guns were found in the same vehicle.

Officers haven't said where or when the incident happened.