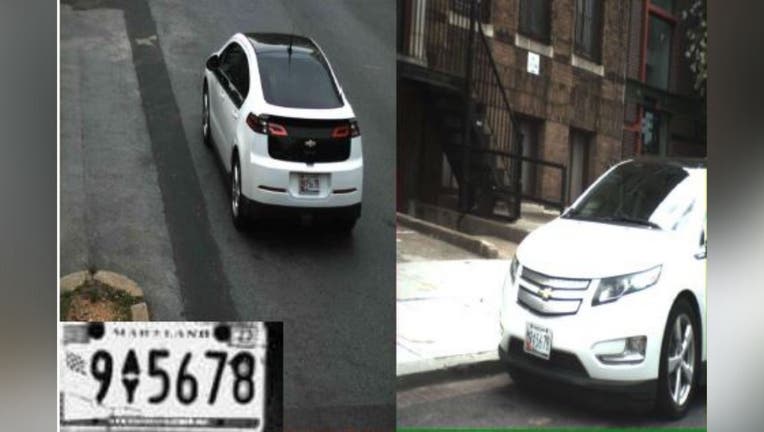 WASHINGTON - D.C. police are asking for the public’s help as they search for a man suspected of getting into a victim’s car and sexually abusing them at gunpoint  before stealing the vehicle.

According to police, the suspect approached the victim’s vehicle around 5:15 p.m. on Sunday in the 4500 block of 9th Street, Northwest.

He then forced the victim out of the vehicle and drove off.

The suspect was described as a Black male, 19 to 20 years old with a thin build.

During the incident, he was reportedly wearing a white t-shirt, green basketball shorts, a black ski mask, and rectangular shaped black glasses.