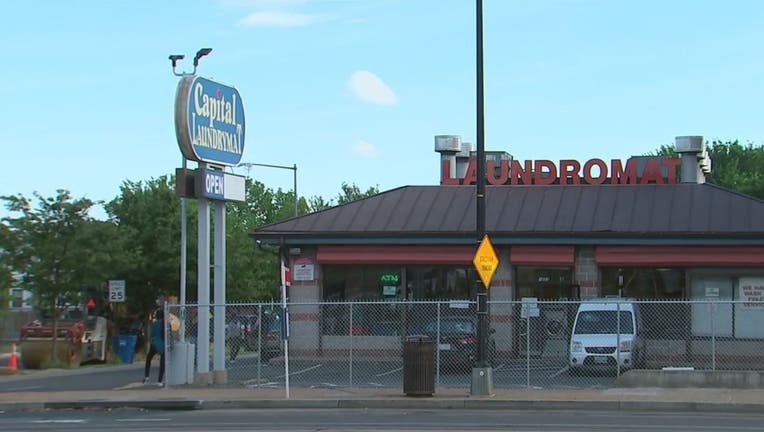 WASHINGTON - D.C. police say an assault and stabbing in a laundromat on Benning Road, Northeast may have been a hate crime.

Police responded to the scene at the Capital Laundry Mat near the intersection with 17th Street, Northeast on Sunday evening.

When police arrived, the transgender victim told them a man and two women beat her and stabbed her in the head.

According to police, the victim was bleeding profusely.

The victim also told police the assailants used anti-LGBTQ slurs during the attack.

According to police data, there were 87 hate or bias incidents based on sexual orientation or gender identity in 2019.

WARNING: This video is extremely graphic: