Authorities say a man was shot and killed Friday morning in front of a&nbsp;D.C.&nbsp;cosmetology school. The shooting was reported just before 9 a.m. in the 700 block of Monroe Street outside of the Bennett Career Institute building.

WASHINGTON - D.C. police have released the identity of a beauty school student who was shot to death outside of a cosmetology school Friday morning.

Police responded to the scene outside the Bennett Career Institute building in the 700 block of Monroe Street shortly before 9 a.m.

The victim, 21-year-old De’mari Twyman, of Oxon Hill, Md. died after he was taken to a local hospital. 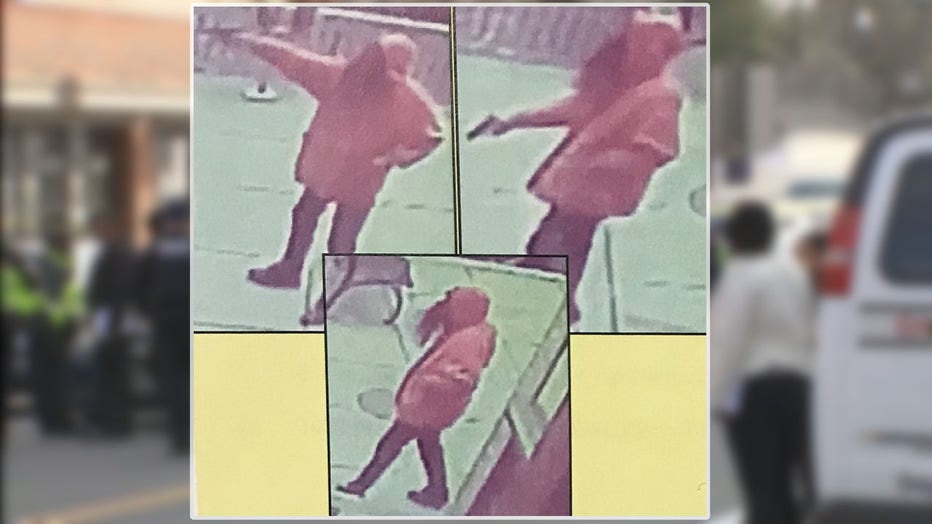 Police Chief Peter Newsham said the shooting did not appear to be random and said investigators believe the victim appeared to be targeted by the suspect. 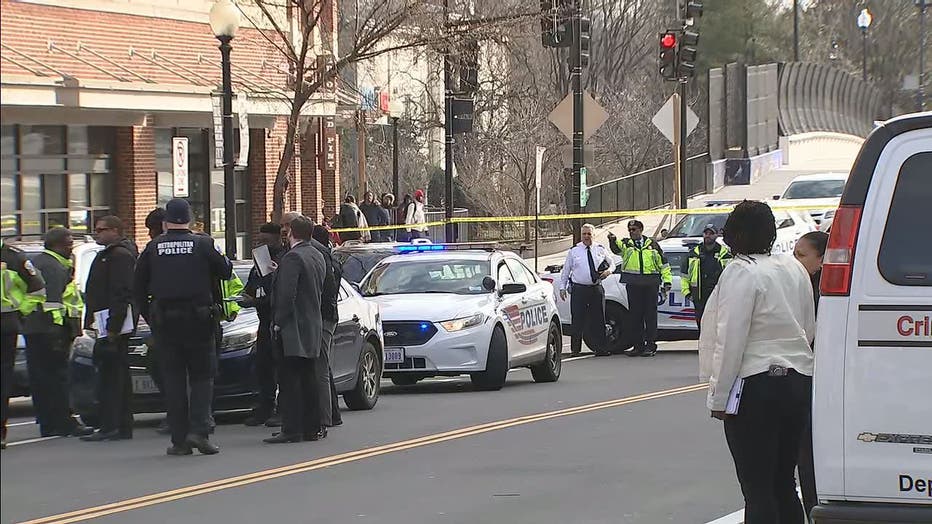 Newsham said they have not identified the victim but it appears he may have been going up to the school when he was shot.

The suspect, Newsham said, fled on foot southbound on 8th Street. He described the suspect as a black male with a slender build who was wearing a red jacket with dark clothing underneath and a dark colored hood. Newsham said the suspect had long red and pink hair and a mustache. He described the suspect’s hair as “very unusual” and said investigators were unclear if it may have been a wig. D.C. Councilmember McDuffie was with Newsham and called the shooting a "heinous crime" and said the community was outraged.

DC police are looking for a gunman after the murder of a beauty school student on Friday. 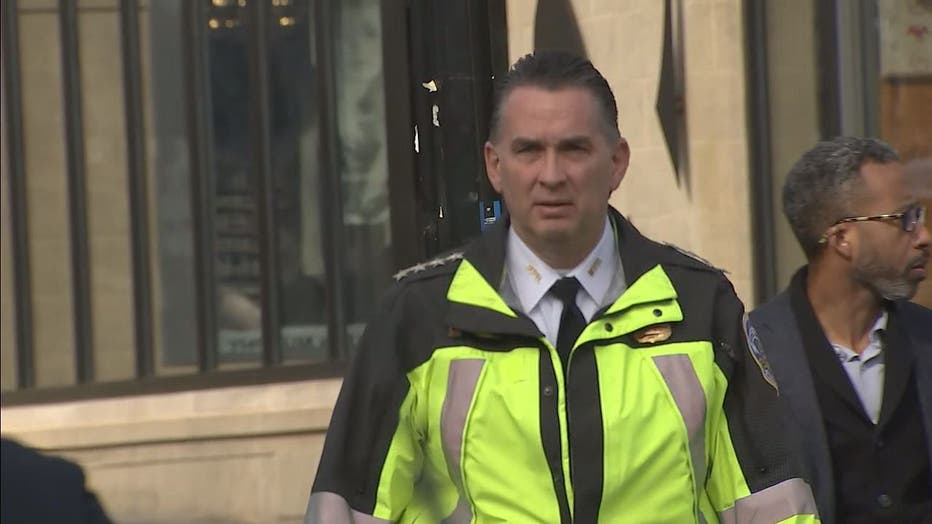 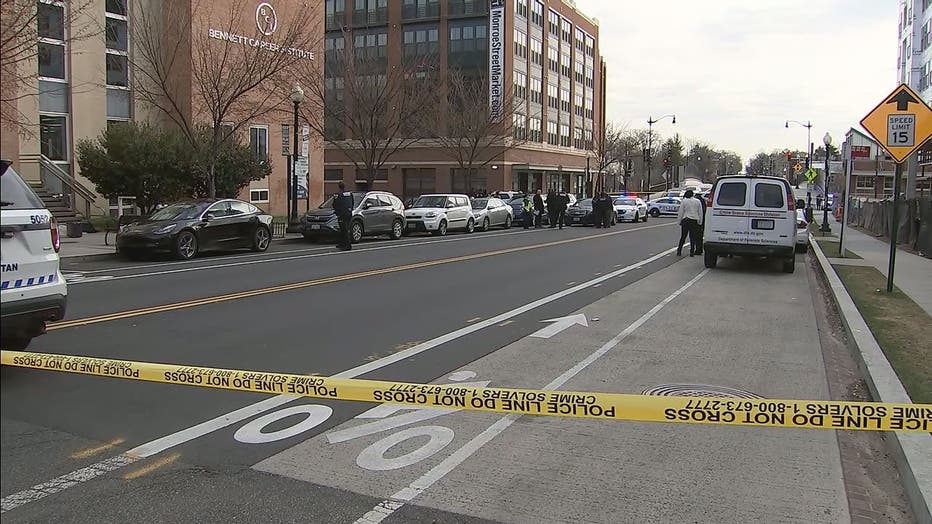 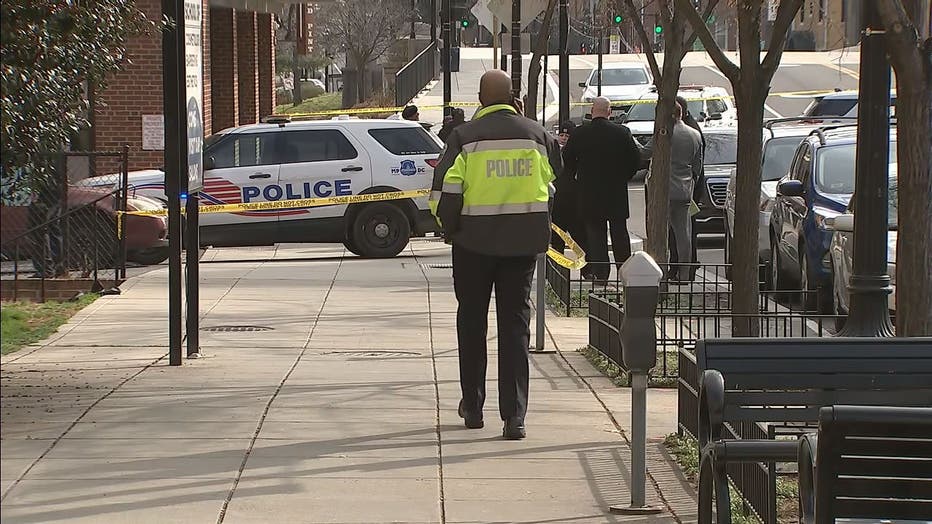 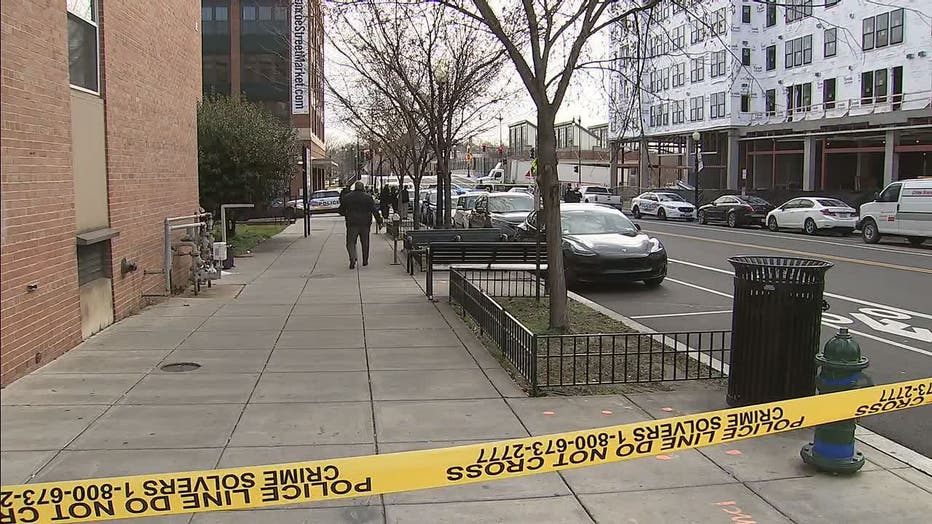