WASHINGTON - D.C. police have identified four suspects who they say were responsible for the shooting death of a 13-year-old boy at a home in Shaw.

Police released their names shortly after D.C. Police Chief Peter Newsham revealed in an exclusive interview with FOX 5 that they’d made arrests in the case. 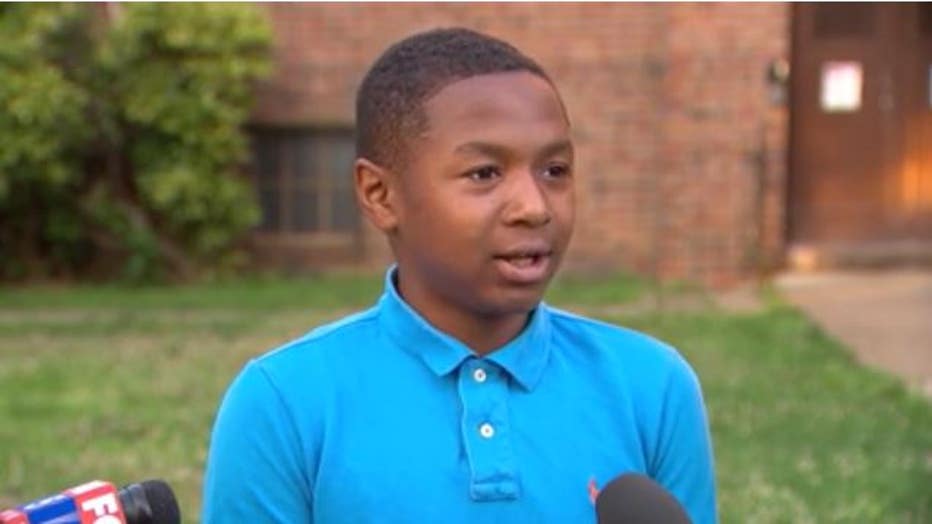 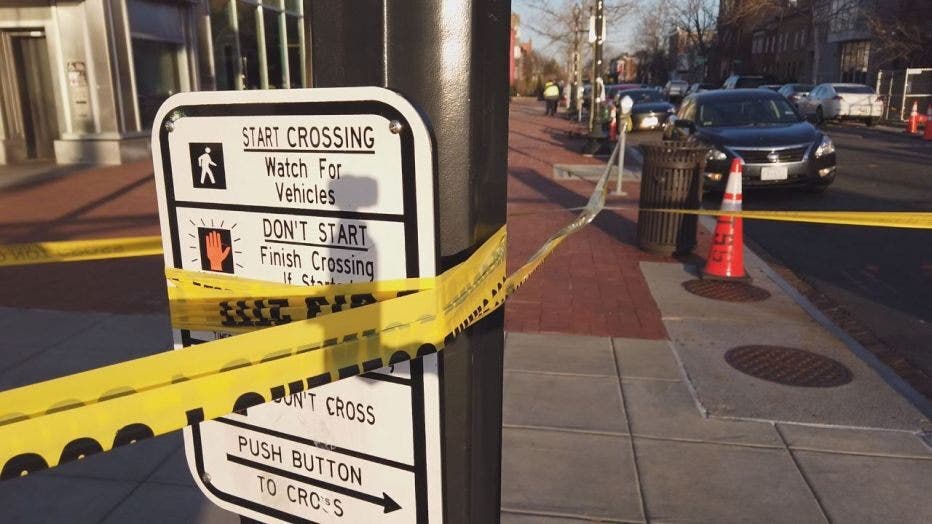 Malachi Lukes was shot and killed in the afternoon on March 1 along the 600 block of S Street.

On Friday, Aaron Brown, 24, Reginald Steele, 21, Koran Jackson, 19, and Tyiion Freeman, 20, were all charged with first-degree murder while armed.

"The four people that are responsible for that little boy's death hopefully will be held accountable for taking that kid's live unnecessarily," Newsham said.