Authorities have identified the victim killed in a&nbsp;deadly double shooting&nbsp;from this weekend in the&nbsp;District&nbsp;as a 13-year-old boy.

WASHINGTON (FOX 5 DC) - Authorities have identified the victim killed in a deadly double shooting from this weekend in the District as a 13-year-old boy.

Police identified the victim as Malachi Lukes. They say the shooting was reported around 2 p.m. Sunday in the 600 block of S Street. Officers say they arrived and found Lukes suffering from a gunshot wound. He was transported to a nearby hospital where he later died. 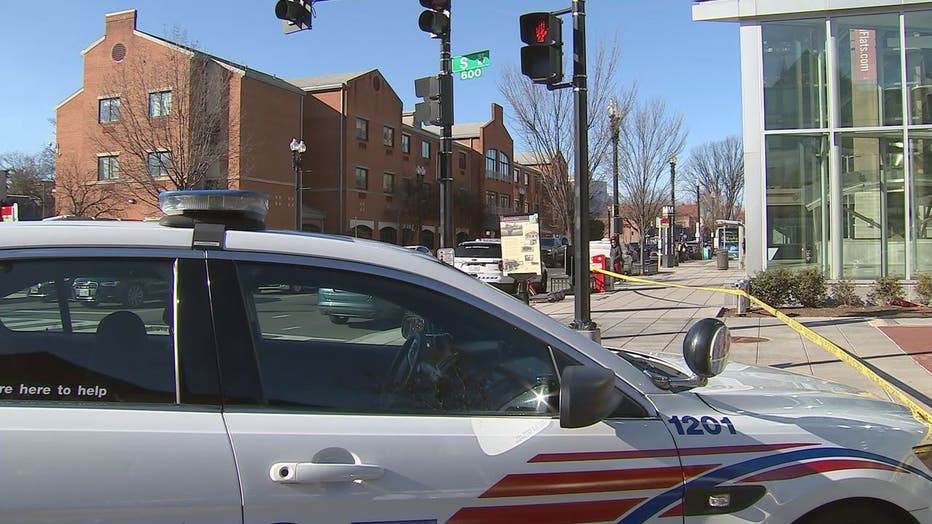 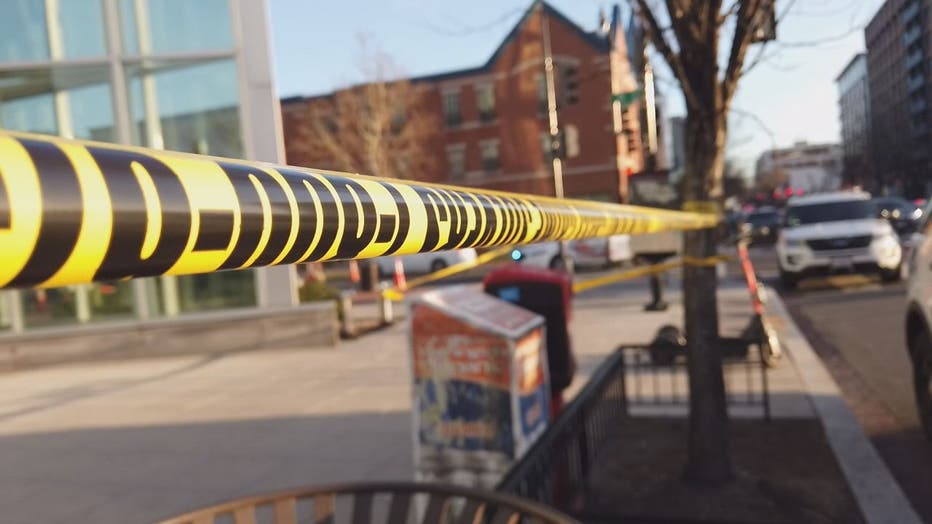 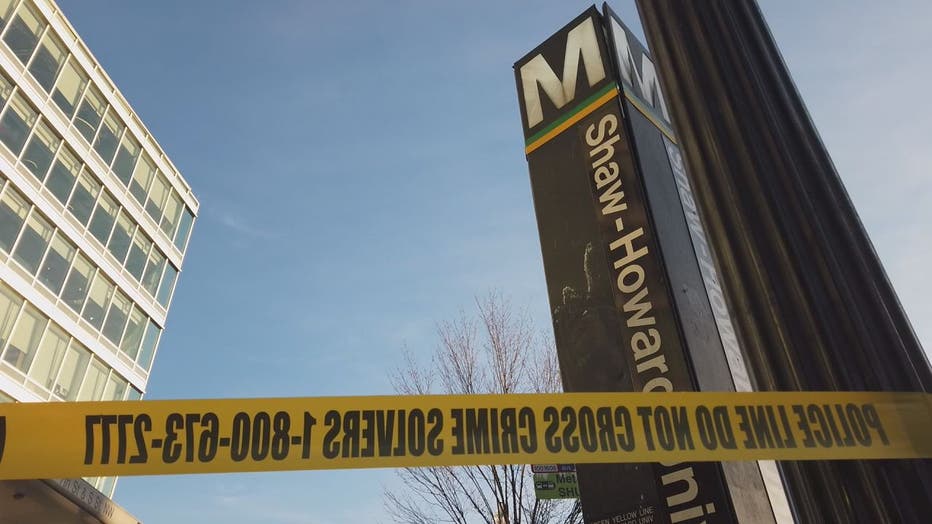 Investigators say a second victim, also a 13-year-old boy, was found suffering from a gunshot wound in the 600 block of Rhode Island Avenue. He was hospitalized with non-life-threatening injuries.

Police are offering a reward of up to $25,000 to anyone that provides information which leads to the arrest and conviction of the person or persons responsible for the homicide. 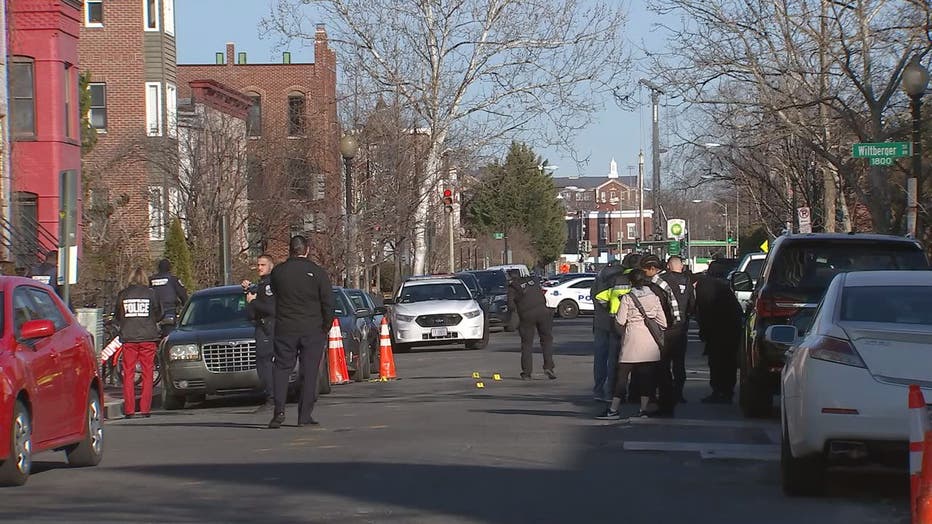 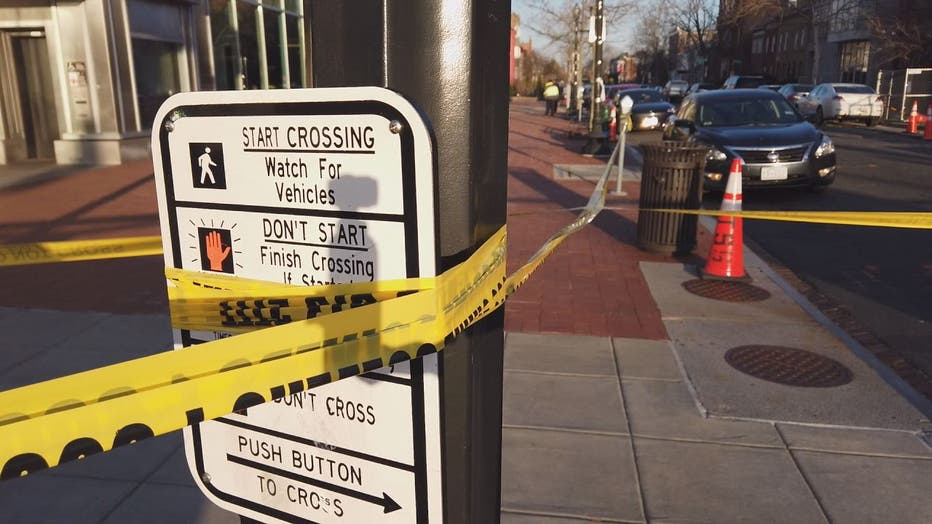 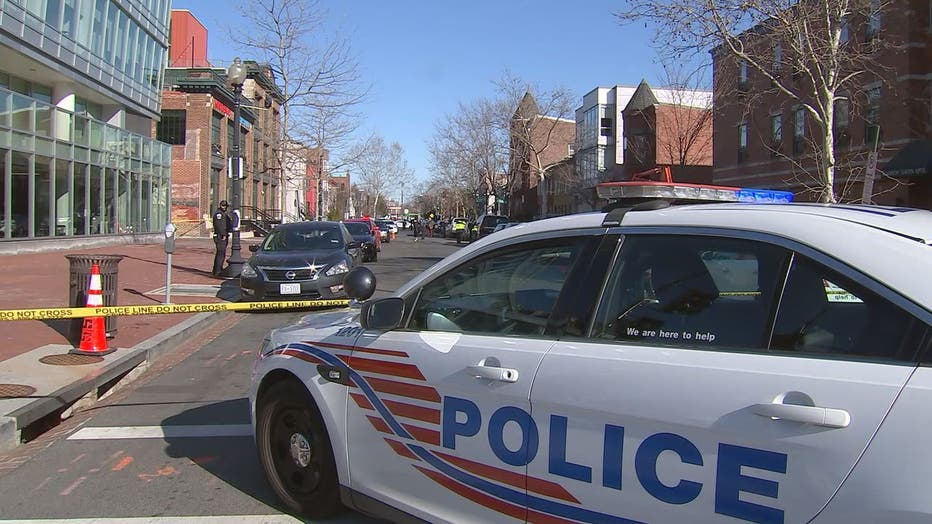 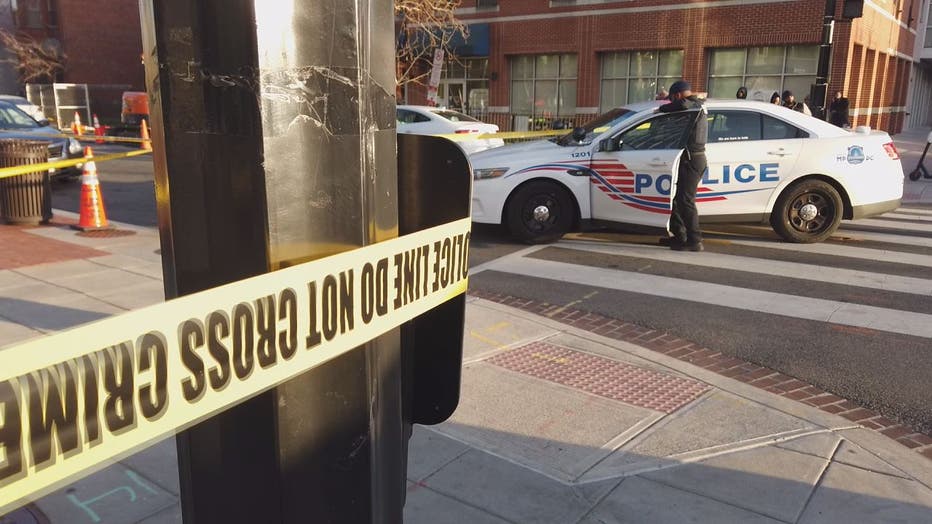