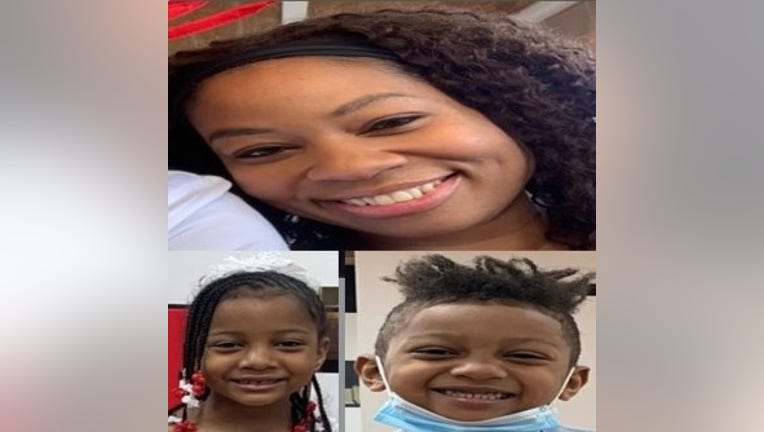 WASHINGTON - D.C. police announced that a mother and her two children who were reported missing have been found safe.

The family was reported missing on Wednesday after being last seen in the 3900 block of Alabama Avenue Southeast on Saturday, Aug. 27.

Police have not indicated what led to their disappearance.