National Transportation Safety Board officials say the Metro train that derailed on October 12 leaving one passenger injured and triggering several days of service disruptions along the Blue Line had derailed several times earlier that same day.

"What's significant for us – along with other issues – is that the derailment just south of Rosslyn was the last of at least three known derailments of train 407 that that train experienced that day," NTSB Chair Jennifer Homendy said Monday at a press conference. 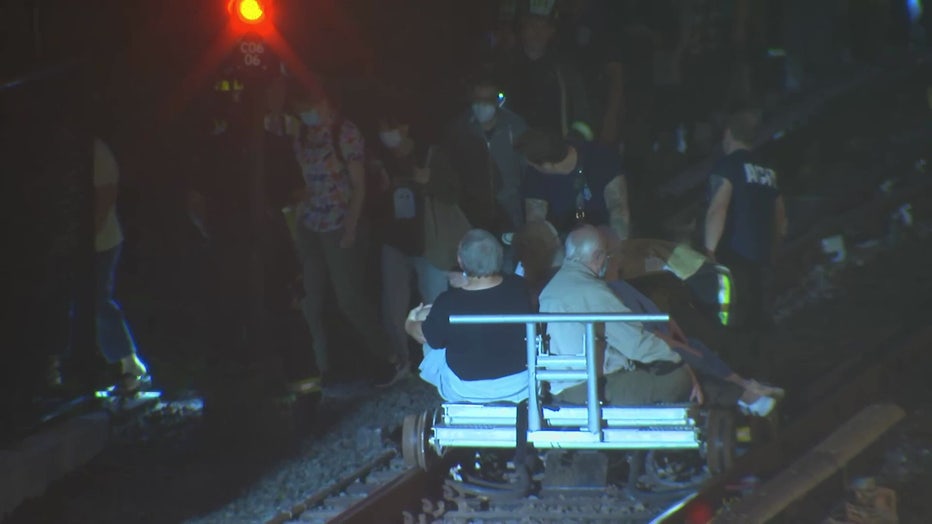 Homendy said that there may have been other derailments that day -- or in the days leading up to October 12 – that have not yet been discovered.

The first derailment happened at 3:23 p.m. as the train traveled through Arlington Cemetery where it derailed and re-railed itself. The train derailed and re-railed itself again at the Largo Town Center station at 4:13 p.m. The final known derailment happened south of the Rosslyn station at 4:51 p.m. before the train traveled another 1800 feet before stopping in a tunnel. 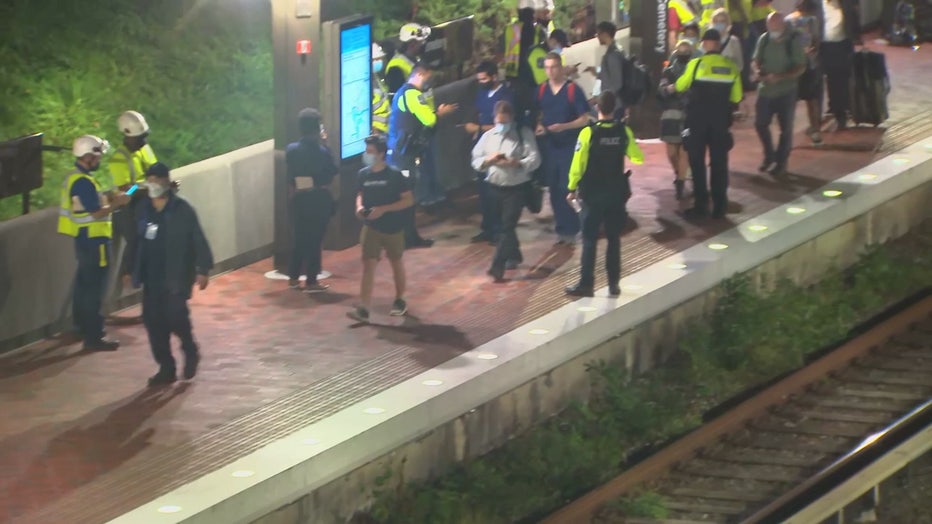 Homendy said investigators recovered broken sections of brake discs near the derailment locations and also discovered wheel assembly issues that could have contributed to the incidents. The derailment outside of the Rosslyn station caused several days of suspended service in the area. On Sunday, the transit system announced it had pulled 60 percent of its fleet due to safety concerns with their 7000-series rail cars.

Preliminarily, Homendy said that as they continued their investigation, NTSB officials were made aware that WMATA officials had learned of a total of 52 wheel assembly issues as far back as 2017 – including the issues discovered following the October 12 derailment. Homendy said of the 748 7000-series rail cars, 514 have been inspected as of Monday.

Homendy stressed concern for other transit agencies in the U.S. that use those same 7000-series railcars.

"We are fortunate that no fatalities or serious injuries occurred as a result of any of these derailments. But the potential for fatalities and serious injuries was significant. This could have resulted in a catastrophic event – which is why we went - and why it's important that we identify these safety issues in advance so we can protect public safety," Homendy said.