WASHINGTON - A lawsuit is challenging Washington, D.C., Mayor Muriel Bowser’s move to paint “Black Lives Matter” in giant yellow letters down the city’s 16th Street near the White House, alleging she is violating the First Amendment’s establishment clause by showing a preference to what it calls a “cult orthodoxy.”

The suit, filed in federal court Wednesday by street pastor Rich Penkoski, also complains in incendiary language that Bowser’s decision to change a street name to “Black Lives Matter Plaza” was done “to pay respect to the Black Lives Matter liturgy at the taxpayers expense.”

The lawsuit was first reported by The Washington Times.

Penkoski is identified as the head of the D.C. Chapter of the Warriors for Christ.

The Southern Poverty Law Center has designated the Warriors for Christ as a hate group.

The lawsuit casts its objections in religious terms over Bowser’s moves  -- which came amid protests and riots in the wake of the death of George Floyd in police custody in Minneapolis.

“Defendant Bowser’s paramount objective was to convey to the Plaintiffs and all other taxpayers the Black Lives Matter cult, which is a denominational sect of the religion of Secular Humanism, is the favored religion of the city and the Nation and that another who disagrees with their gospel narrative is a second class citizen," it alleges.

It claims that it violates the establishment clause, which forbids the government from establishing an official religion, or from passing laws that favor one religion over another.

The lawsuit alleges that the BLM movement is a religious one as it hosts “public ritualistic atonement ceremonies and incantations” and has its own religious symbols. Separately it describes the movement as a “black identitarian group” and a “pro-communist group.”

It goes on to claim that the plaintiffs “do not want to be coercively required to kneel before the altar of the Black Lives Matter cult as Defendant Bowser is symbolically and directly requiring through her erection of the challenged displays.”

Penkoski’s lawsuit is the latest criticism of Bowser. This week, conservative watchdog Judicial Watch asked Bowser and D.C. Attorney General Karl Racine for permission to paint “Because No One is Above the Law!” on a Capitol Hill street.

“Mayor Bowser made a decision to turn D.C. streets into a forum for public expression. Judicial Watch seeks equal access to use this new forum to educate Americans by painting our organization’s motto and motivation, ‘Because No One Is Above the Law!,’ on a Capitol Hill street,” Judicial Watch President Tom Fitton said in a statement.

Meanwhile, Black Lives Matter also was unhappy with the mayor, alleging that there is a contrast between Bowser’s actions and her legislative priorities.

“This is a performative distraction from real policy changes. Bowser has consistently been on the wrong side of BLMDC history,” Black Lives Matter D.C. tweeted last week.

The group called on the mayor to "defund" D.C. police. However, Bowser was asked Wednesday on NPR if she intends to alter her current plan to increase police funding.

“Not at all,” she said. ‘What our budget proposal, and I can't speak for other departments, but they fund the people that we need. And, certainly, we wouldn't want the people on our forces not to have the proper training or equipment that makes for better community policing.” 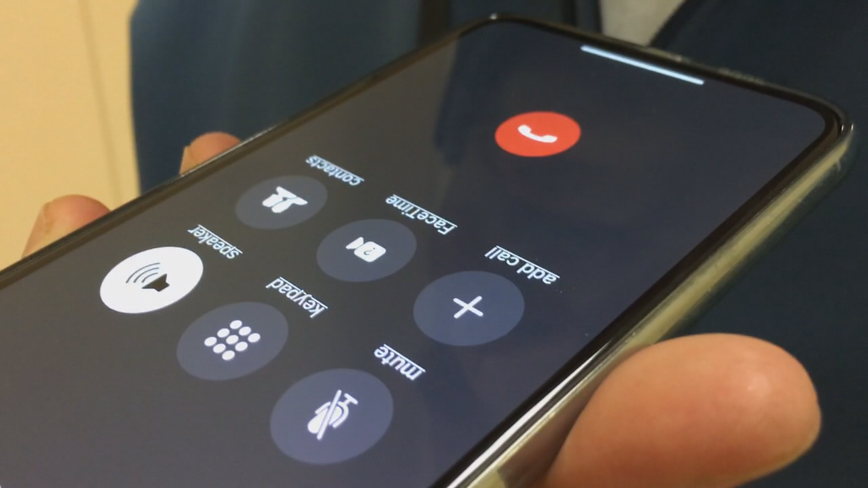 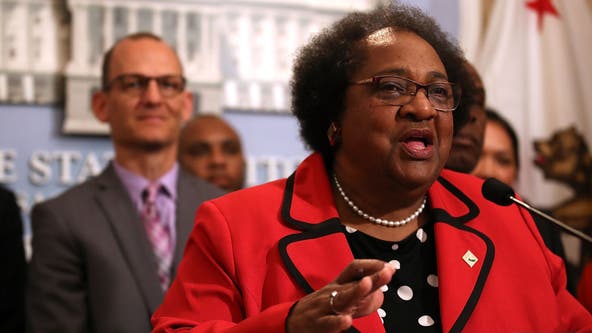