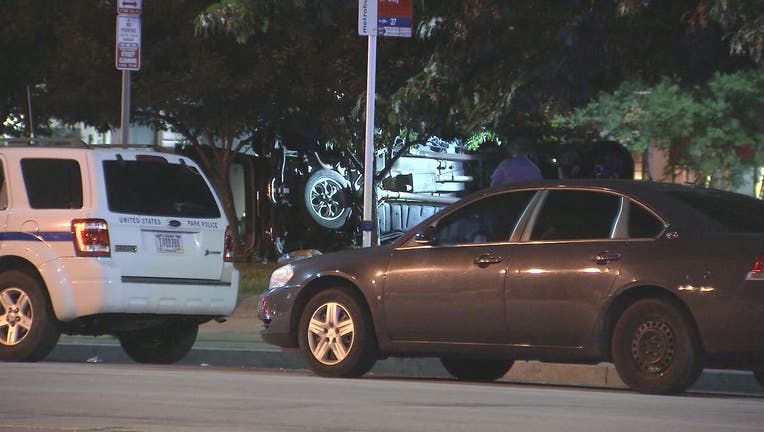 WASHINGTON - A D.C. man is charged with second-degree murder in connection with a July double fatal crash near the White House.

They say Williams was behind the wheel around 11:30 p.m. when a vehicle crashed into a park in the 2000 block of Pennsylvania Avenue, Northwest, killing two men. 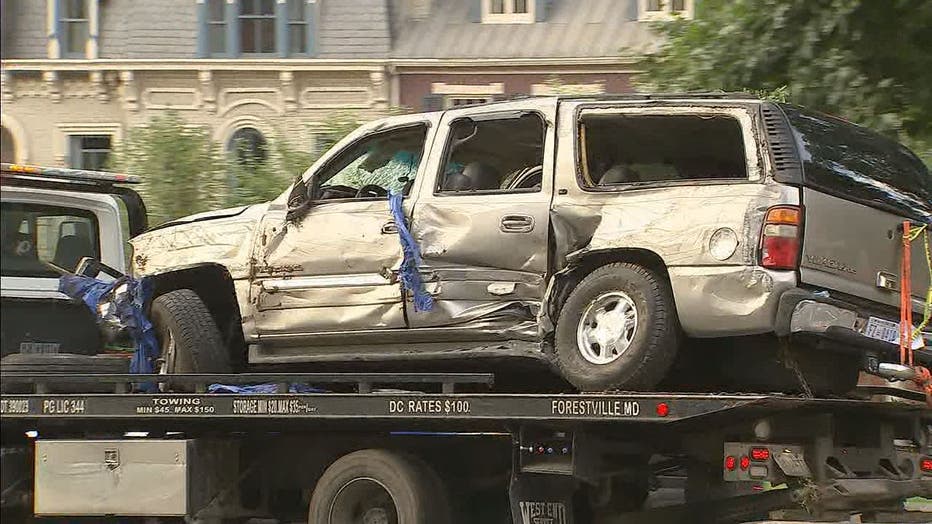 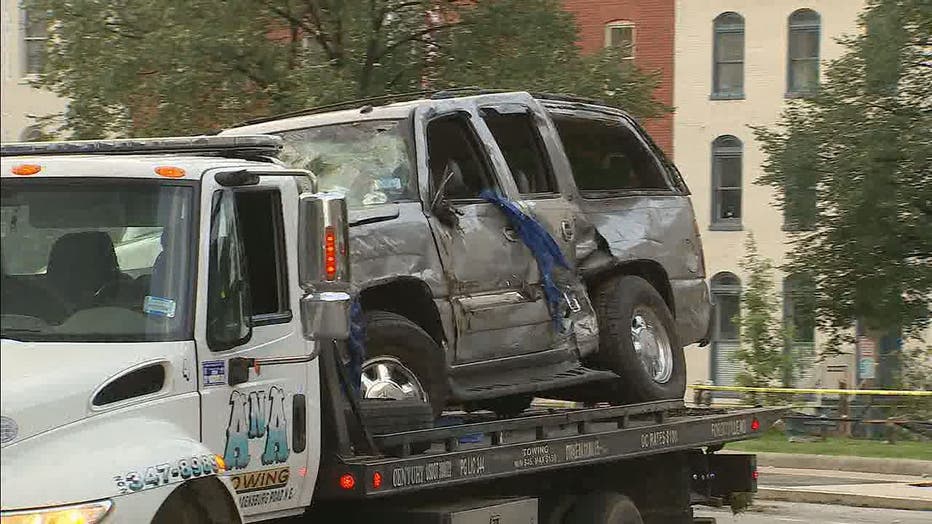