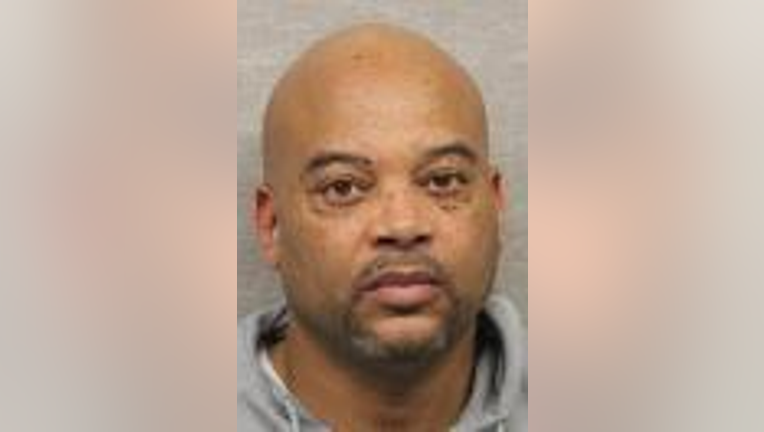 WALDORF, Md. - A D.C. man is in custody after allegedly shooting and killing two women inside a Waldorf townhouse.

Police say they found 24-year-old Kandeon Meisha Niravanh of Waldorf, and 22-year-old Genesis Garrett, also of Waldorf, dead of gunshot wounds around 12:45 a.m. Thursday inside the home in the 2400 block of Hanover Court.

Police say they later found Watkins in D.C. and extradited him to Charles County, Maryland for charges.

Authorities did not disclose Watkins' potential motive, but did say he knew both victims.