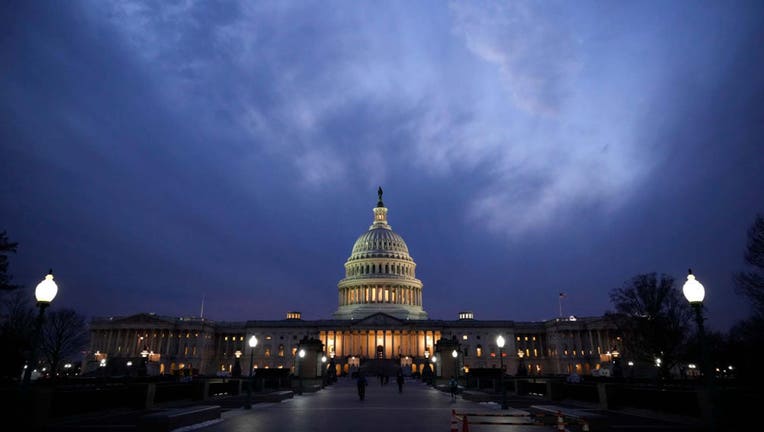 WASHINGTON (FOX 5 DC) - The nation's capital is in the top 10 most unfaithful cities in America, according to a new study.

MyDatingAdviser.com published their findings on the "Infidelity Index" for 200 major U.S. cities. The study factored in marriage, divorce and separation rates as well as the number of venues to meet for an affair in each city, and the volume of searches on Google for affair hookup websites.

The metrics were combined to create a 100-point scale, with a score of 100 representing the most favorable conditions for having an affair.

"It’s a lot of math, but it boils down to that someone vulnerable to temptation is likely to make a poor (e.g., unfaithful) choice if they’re living in a city with a higher Infidelity Index," the website says.

The study found that D.C. ranked 10th among the cities most prone to cheating with a score of 30.78. The top five cities were Dallas, Texas, Fort Worth, Texas, Houston, Texas, St. Louis, Missouri and Nashville, Tennessee.

Many of the most faithful cities were in California with Pasadena, Torrance, Roseville and Visalia claiming the top four spots.