WASHINGTON - D.C.’s Interim Deputy Mayor of Public Safety says there will be an increased police presence after a violent weekend in the city that left six people dead.

“We’re developing a model now making sure we put violence prevention out front as a public health issue,” said Dr. Roger Mitchell. “But obviously when there are shootings like these in communities, there’s going to be an increased police presence.”

Mitchell, who’s also D.C.’s Chief Medical Examiner, said there’s not a clear reason why homicides have continued to surge. In 2019, the city had the deadliest year in more than a decade and 2020 has seen nearly 20% more homicides than this time last year.

Mitchell said it’s unclear if the weekend cases are related.

Just before 10 p.m Friday, officers say 28-year-old Yisa Jeffcoat was killed in a shooting in the 1600 block of W Street, Southeast.

Bullets sprayed into several nearby apartments.

“I had bullets come through my window and hit the wall that’s right here behind me,” said Brianna Forest.

Her neighbors’ homes were hit too. A man who lives nearby told FOX 5 he’s lucky to be alive after several bullets came flying into his apartment.

“I just remember being on the floor and still hearing the shots ring out,” said Forest. “And then people screaming outside.”

She said she knows the man killed from her neighborhood.

Later Friday, around 11:22 p.m., police say  41-year-old Eugene Miller was killed in a shooting in the 2400 block of Elvans Road, Southeast.

On Saturday, there was a fatal double shooting around 2:05 p.m. in the 1700 block of Irving St. Northeast. Police say that's where they found 59-year-old Marcus Nelson and 39-year-old Simmeon Williams, both of Northeast DC, dead of gunshot wounds.

Another fatal shooting occurred minutes later around 2:15 p.m. in the 4500 block of Quarles St., Northeast. Police say 25-year-old Darnell Mack, of Northeast DC, died at a local hospital after that shooting. 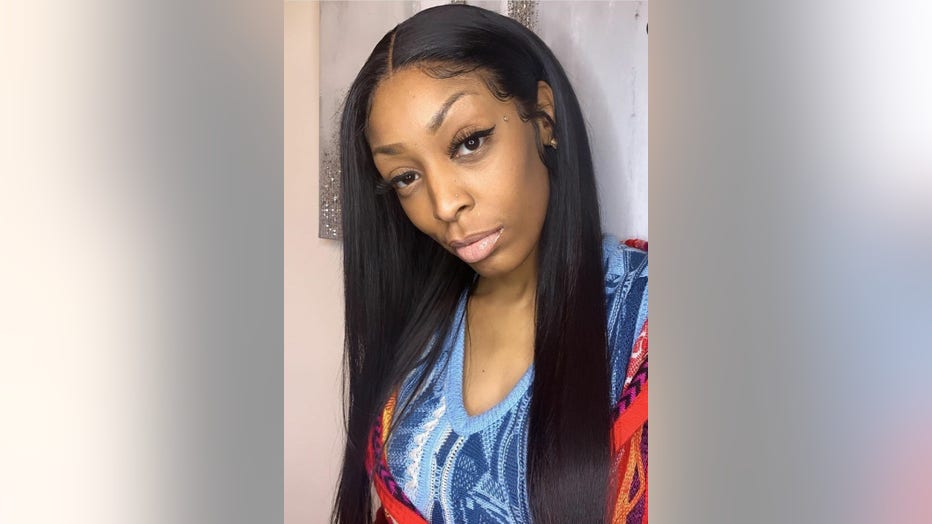 On Sunday, police say they found 31-year-old Noelle Wilson of Northeast D.C. dead at the scene after a shooting around 2:54 a.m. in the 2300 block of Green Street, Southeast.

"We have suffered a tremendous loss and are truly heartbroken. Noelle was a daughter, granddaughter, sister, niece, aunt, and friend to many who will undoubtedly miss her every single day. As we proceed to get justice for Noelle, we ask that the community allow the police department to conduct a swift and thorough investigation. We are grateful for the outpouring of love and prayers for our family but we kindly request that our privacy be respected during this very difficult time. Thank you.”

No arrests had been announced in any of the cases as of Sunday night.

Ward 8 ANC Comissioner Regina Pixley says change has to start in the community.

“It’s not time to point the finger. We can’t blame the mayor, we can’t blame the city council. As a community, we live here we have to start being more responsible for ourselves for our family members,” Pixley said. “It’s not people come into our community doing this. It’s people who are living right here amongst us commiting these crimes and ultimately our family members are the ones who end suffering.”