The District will be under curfew at 7pm tonight after a weekend of violence and vandalism.

WASHINGTON (FOX 5 DC) - D.C. Mayor Muriel Bowser announced on Monday that after a weekend of escalating violence, vandalism and looting that followed protests over the death of George Floyd, a curfew will go into effect at 7 p.m.

The curfew will last over two days from 7 p.m. to 6 a.m. Monday and Tuesday.

Officials said during the hours of the curfew, no person shall walk, bike, run, loiter, stand, or motor by car or other mode of transport upon any street, alley, park, or other public place within the District.

Individuals performing essential duties as authorized by prior orders, including working media with their outlet-issued credentials and healthcare personnel, are exempt when engaged in essential functions.

Those who are voting and participating in election activities, including poll workers, volunteers and individuals exercising their right to vote are also exempt.

Bowser tweeted Monday evening that "a full 25 minutes before the curfew and w/o provocation, federal police used munitions on peaceful protesters in front of the White House, an act that will make the job of @DCPoliceDept officers more difficult. Shameful. DC residents -- Go home. Be safe."

On Monday evening, President Donald Trump announced that he is mobilizing all available federal resources, civilian and military, to end “destruction and arson” amid the George Floyd protests.

Moments before the curfew went into effect, Trump made a surprise visit to the 200-year-old church near the White House that was set on fire as demonstrators clashed with police over the weekend.

After initially saying there would be no curfew Sunday night – despite a night of violent clashes between protesters and police, along with looting – the mayor announced an 11 p.m. curfew.

However, long before that curfew went into effect, damage and destruction dotted the city – and the AFL-CIO building and historic St. John’s Church we set ablaze.

On Monday morning, the mayor said a brief tour of the District revealed significant damage throughout – including vandalism, smashed windows and graffiti.

The mayor said that the media and essential workers will not be subject to the curfew, and that it will not impact Tuesday’s primary in D.C.

D.C. Mayor Muriel Bowser announced on Monday that after a weekend of escalating violence, vandalism and looting that followed protests over the death of George Floyd, a curfew will go into effect at 7 p.m.

Tuesday evening, Bowser and Newsham stressed that people who are out and about after 7 p.m. may be stopped and may also be arrested.

The mayor has received some criticism regarding her handling of the curfew over the weekend, including comments from Trump administration officials.

According to The Hill McEnany criticized Mayor Muriel Bowser for implementing a curfew at 11 p.m.

McEnany noted other cities ordered their curfews much earlier.

Even after the curfew in D.C., however, numerous people could be seen walking throughout D.C.

Night of protests on DC streets

FOX 5’s Melanie Alnwick reports on another night of violent protests in D.C. over death of George Floyd. 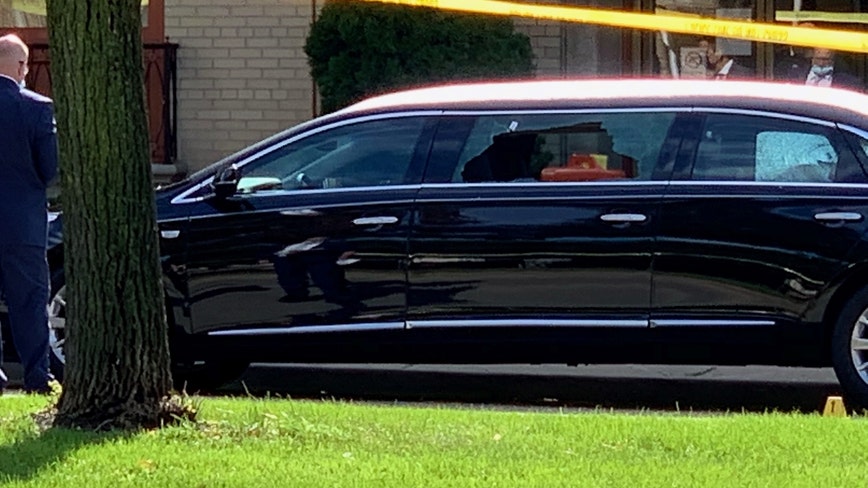 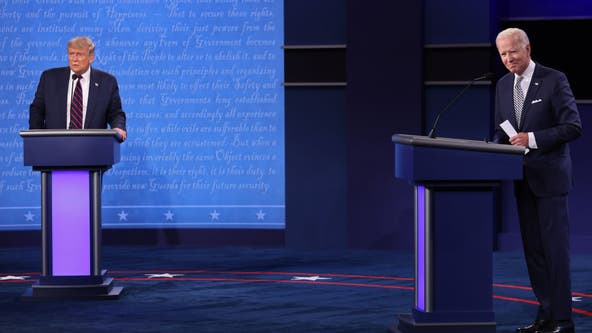 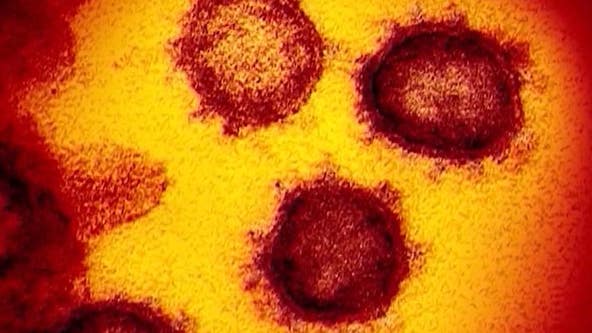