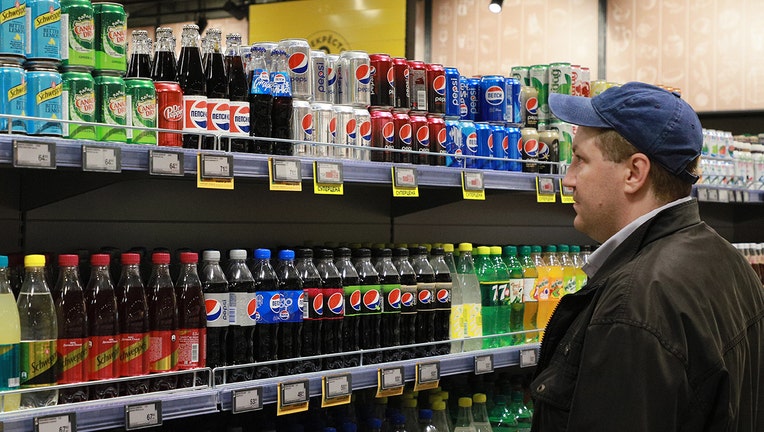 WASHINGTON - A D.C. councilmember says she is withdrawing her proposed 1.5-cent-per-ounce tax on sugary drinks, saying there is "not enough support to move the legislation forward."

Ward 1 Councilmember Brianne Nadeau proposed the tax earlier this year in an effort to fund healthier meals at District homeless shelters, and otherwise address health inequities in the nation's capital.

But the proposal faced opposition from the beverage lobby, small businesses and some residents who opposed higher costs for popular sugary drinks.

"It is my hope that the discussions around food as medicine, nutrition education, and food literacy for our children continue, and I stand ready to fight for and invest in nutrition equity," Nadeau said in a statement Friday.

RELATED: Should DC tax you for buying sugary drinks? The proposal is stirring up a debate

Supporters of the initiative say a sugary drink tax would discourage the purchase of unhealthy beverages in communities of color, where healthier groceries are more scarce and where residents are diagnosed at higher rates of obesity and diabetes, among other conditions.

Experts say these health disparities were further exploited during the pandemic.

The proposed tax would have been in addition to the 8 percent tax the District already levies on soft drinks.

Other cities with soda taxes include Boulder, Colo.; Philadelphia, Seattle and San Francisco.