Suspect caught on camera during burglary

DC Police are searching for a suspect wanted for a burglary offense. The suspect was caught on camera at the residence in the 3500 block of Edmunds Street NW.

WASHINGTON (FOX 5 DC) - A burglary suspect who police say stole a Ring device from a home in Northwest D.C. was still captured by the device’s camera - and by additional security cameras that were installed at the property.

The incident was reported around 7 p.m. August 19 in the 3500 block of Edmunds Street. Images show the man dressed in a yellow vest holding what appears to be a garden shovel and a tablet device.

Police say he stole a child’s book bag that was outside of the home before removing the Ring device that was secured to the exterior wall of the house. 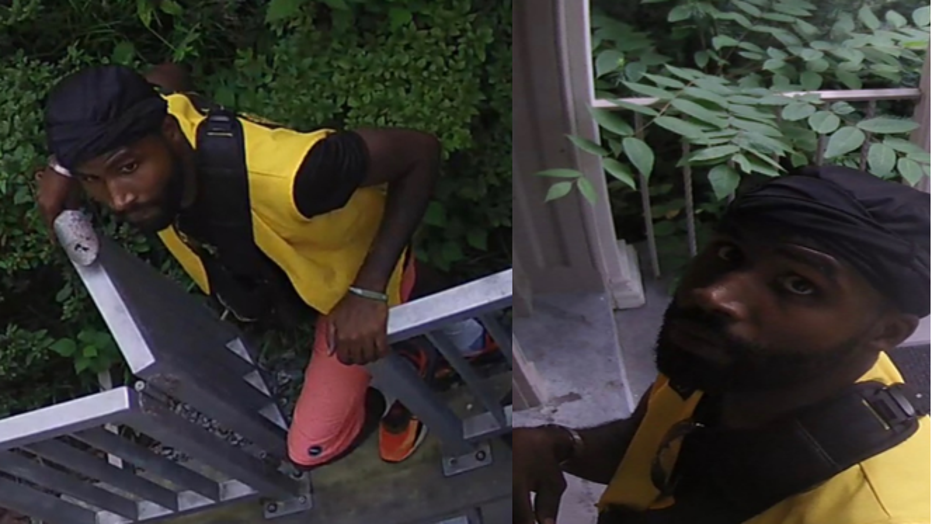 Officers say the suspect then walked around the house and entered through an unlocked window where he took a plastic Ziplock bag before leaving the area on foot.