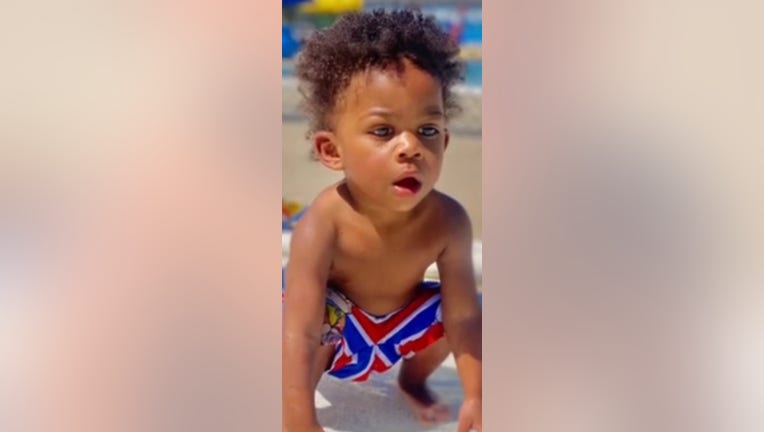 Legend was shot and killed in 2021 on the day before Thanksgiving and was supposed to turn two years old on Dec. 4th.

Officers were called to the 2300 block of Chester Street Southeast just before 1 p.m. on Nov. 23, 2021, for a child who allegedly shot himself. A police report says baby Wheeler suffered trauma to his face.

The firearm was not found on the scene and was believed to have been hidden.

Gun not recovered, family not interviewed in 1-year-old's death

A one-year-old child was shot and killed in the District on the day before Thanksgiving. Now, police and the public are still searching for answers.

During a press conference following the shooting, D.C. Police Chief Robert Contee III was asked whether he believed a 1-year-old child could shoot himself. The chief responded, "Anything is possible. Probable is another issue."

"We do know obviously this child lost his life as a result of a firearm and we also know that that child, very unlikely that that child brought that firearm into the home," Contee said at the time. "So when you talk about accountability, I think adults need to be adults. We need to talk through what exactly happened to this child and we need to allow the process to take place. Obviously, nothing we do is going to bring this child back to life and that is very unfortunate."