DC bracing for 'Justice for J6' rally at US Capitol

D.C. residents and law enforcement are preparing for the Justice for J6 rally planned for Saturday on the west lawn of the Capitol.

WASHINGTON - D.C. residents and law enforcement are preparing for the "Justice for J6" rally planned for Saturday on the west lawn of the Capitol.

Organizer Matt Braynard said Sunday he estimated on the event permit that 700 people will attend, but that it's difficult to know exactly how many will be there. 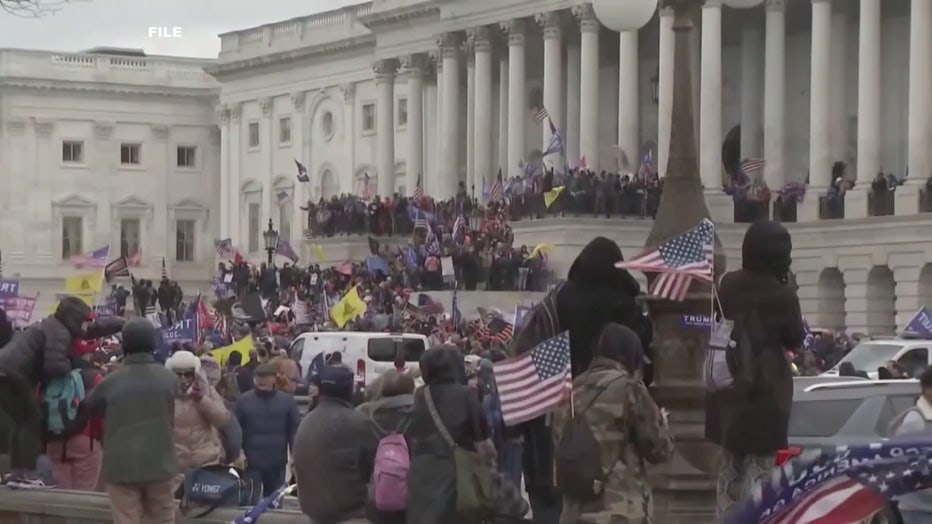 The event is scheduled to be just an hour and fifteen minutes, beginning at noon. Braynard says there will be a stage for speakers and a projection screen.

Braynard heads the group Look Ahead America. He says the rally is in support of those arrested in the Capitol riot on January 6, who he calls "political prisoners," alleging they are being treated unfairly by the justice system. 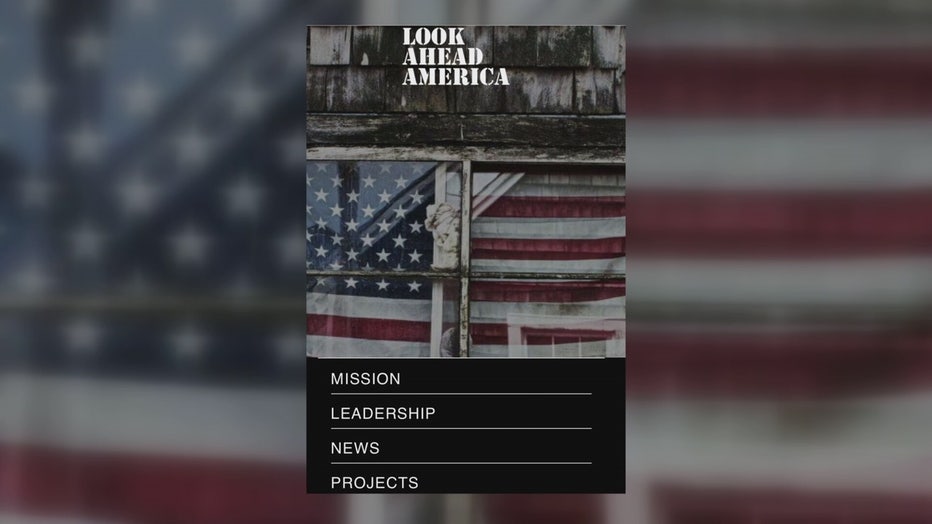 Organizers are also calling for an independent investigation into the death of Ashli Babbit who was shot and killed by a Capitol Police officer. That officer has been cleared by both Capitol Police and Department of Justice.

In a YouTube video, Braynard calls on rally attendees to be peaceful and respectful to all law enforcement. He said they should report any violence to police or private security and said people should not bring any clothing, signs or items supporting a political candidate or referencing the 2020 election results.

"That's not what this rally is about," he said.

Questions remain about whether far right and militia groups like the Proud Boys and Oath Keepers will attend the rally. 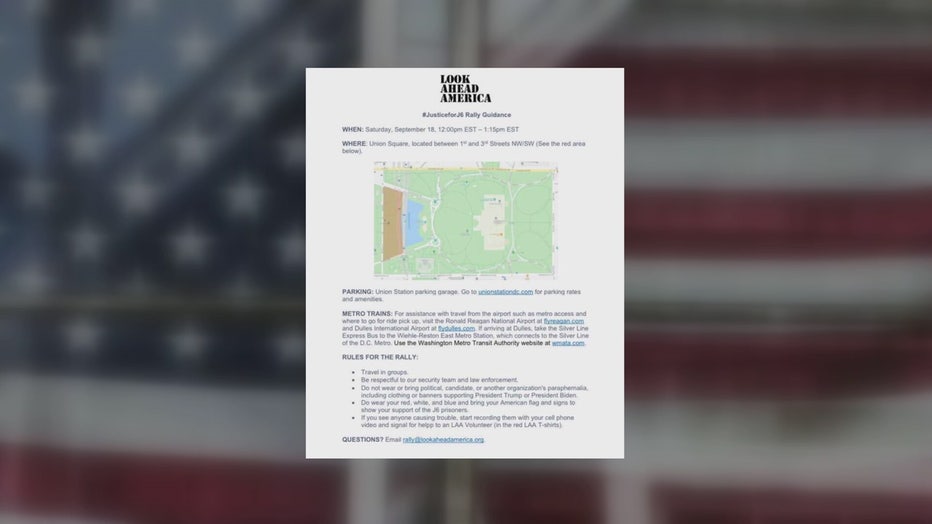 D.C. Police will have all hands on deck, with days off canceled.

Jeff James, retired assistant special agent in charge at the Secret Service, said he believes the agency will be ready this time.

DC prepares for rally Justice for J6 at US Capitol

D.C. residents and law enforcement are preparing for the "Justice for J6" rally planned for Saturday on the west lawn of the Capitol.

For that reason he said he agrees fencing should go back up around the Capitol. We're expecting to learn more about those plans this week.